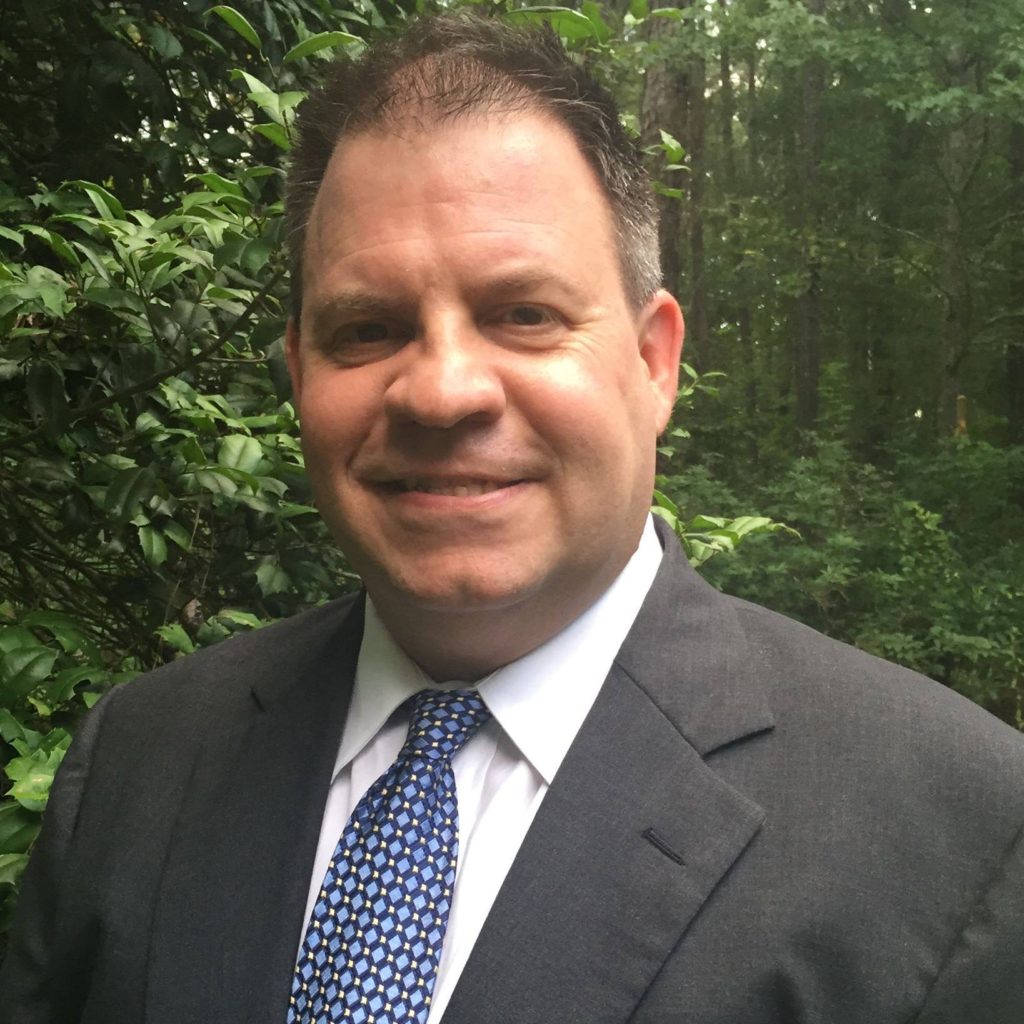 John Needham is a real estate agent in the Birmingham, Alabama area.

He is also a second amendment activist who is a volunteer with Project Appleseed.

Project Appleseed is a 501c initiative to remind Americans if they want to make a change in government, they can through the ballot box while in a two-day course learn basic rifle marksmanship and the events surrounding April 19, 1775.

“Project Appleseed is a 501c initiative to remind Americans if they want to make a change in government, they can through the ballot box in a TWO day course teaching basic rifle marksmanship and the events surrounding April 19, 1775. John Needham: American Shooter is also more than about marksmanship. it’s about living a positive life style. It’s about CHOICE. It’s about MY DECISION to keep growing in all areas of my life whether its spiritually, eating right, exercising, keeping positive attitude in dealing with daily life, cultivating the proper relationships – personally and professionally and SHARING those experiences. Due to my choices, I am happy. Why would I do that you ask? To inspire others to do the same.”

When John can’t get to the range, he is an avid Battlefield 4 videogame player.

The Purpose of Project Appleseed

Through Project Appleseed, the Revolutionary War Veterans Association is committed to teaching two things: rifle marksmanship and our early American heritage. We do this for one simple reason, the skill and knowledge of what our founding fathers left to us is eroding in modern America and without deliberate action, they will be lost to ignorance and apathy.

Is there a direct relationship between understanding our country’s founding and civic virtue? The answer should anecdotally be quite clear. As our citizens’ knowledge of founding principles has declined, so too has our involvement in this government ‘of, by and for The People.’ Instead, our citizens seem all too content to relegate governmental decisions and knowledge to those that have been elected, all the while assuming these officials’ abilities and agendas are working on their behalf. We believe that if this trend continues, our country will be left with an expansive gulf between the populace and the government.

929
GunFreedomRadio EP51 Hr.1 History, Hunting, and How We Got So Far Off Track

Places you can find John Needham