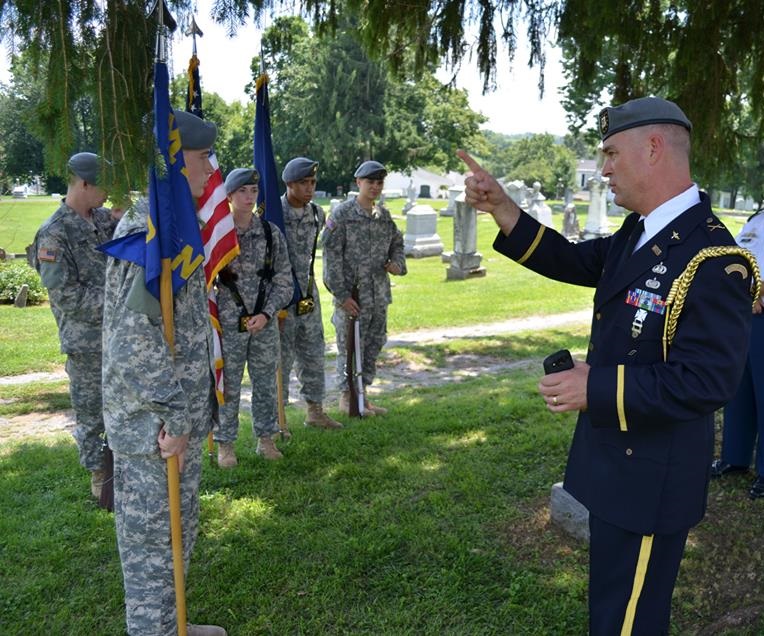 John K Marshall – CEO, owner and founder of “The DrillMaster”, author, and retired Technical Sergeant, having served 20 years in the Air Force with 14 of those years dedicated to serving with the Base Honor Guard program. 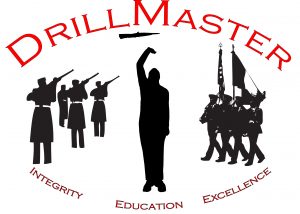 John K. Marshall, The DrillMaster, served 20 years in the Air Force with 14 of those years dedicated to serving with the Base Honor Guard program. He retired in 2005 and followed his wife, on her assignment overseas and became the first retired member of the Spangdahlem Air Base Honor Guard for three years.

In 2015, John published his eighth and ninth books with 2016 seeing the publication of the second version to his extremely popular book, The Honor Guard Manual, which is the only published manual for honor guard units covering all aspects of rendering ceremonial honors.

John and his wife, Becky, live in Florida after both retiring from the Air Force. Together, they have six children and nine grandchildren.