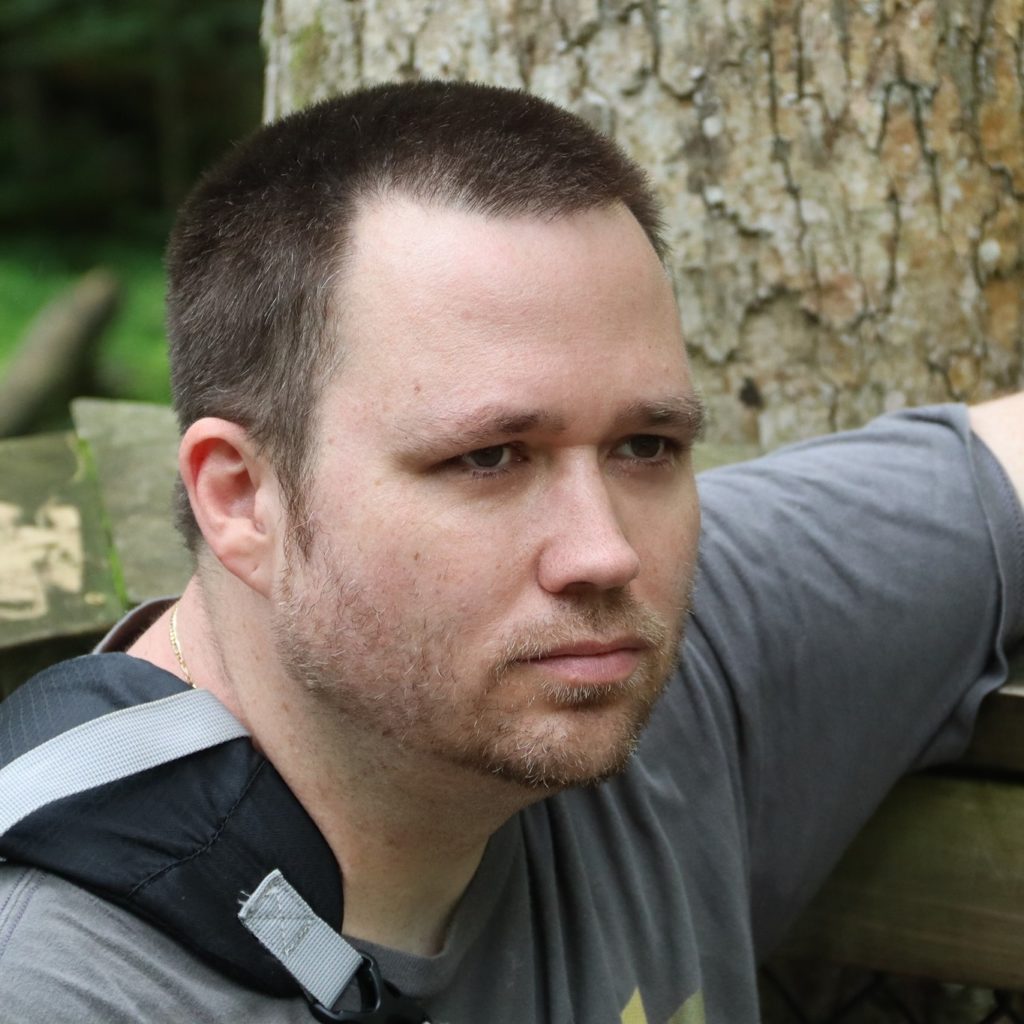 John Crump is a firearms investigative journalist for AmmoLand News. Federal plaintiffs have used his research in their firearms cases. News media around the country widely cited his research into New Jersey gun owners not turning in magazines holding more than ten rounds as a failure of gun control. John is also a Second Amendment advocate. He is also the Virginia State Director for Gun Owners of America.

John lives in Northern Virginia with his wife and sons and is currently working on a book on “deplatforming tactics” and just finished “Speaking with Giants: Interviews from AmmoLand“, available on Amazon and is a fundraiser for his niece who he also has a

Organizer of the Gun-A-Ton For GOA Event in Virginia from 10:am – 6:pm on April 25, 2020, where you encourage people from all over the nation to: “Come Join Your Favorite YouTube stars, gun rights activists, and podcasters. Also come see the latest in gear from our awesome sponsors. Shoot some guns and help support Gun Owners of America!”