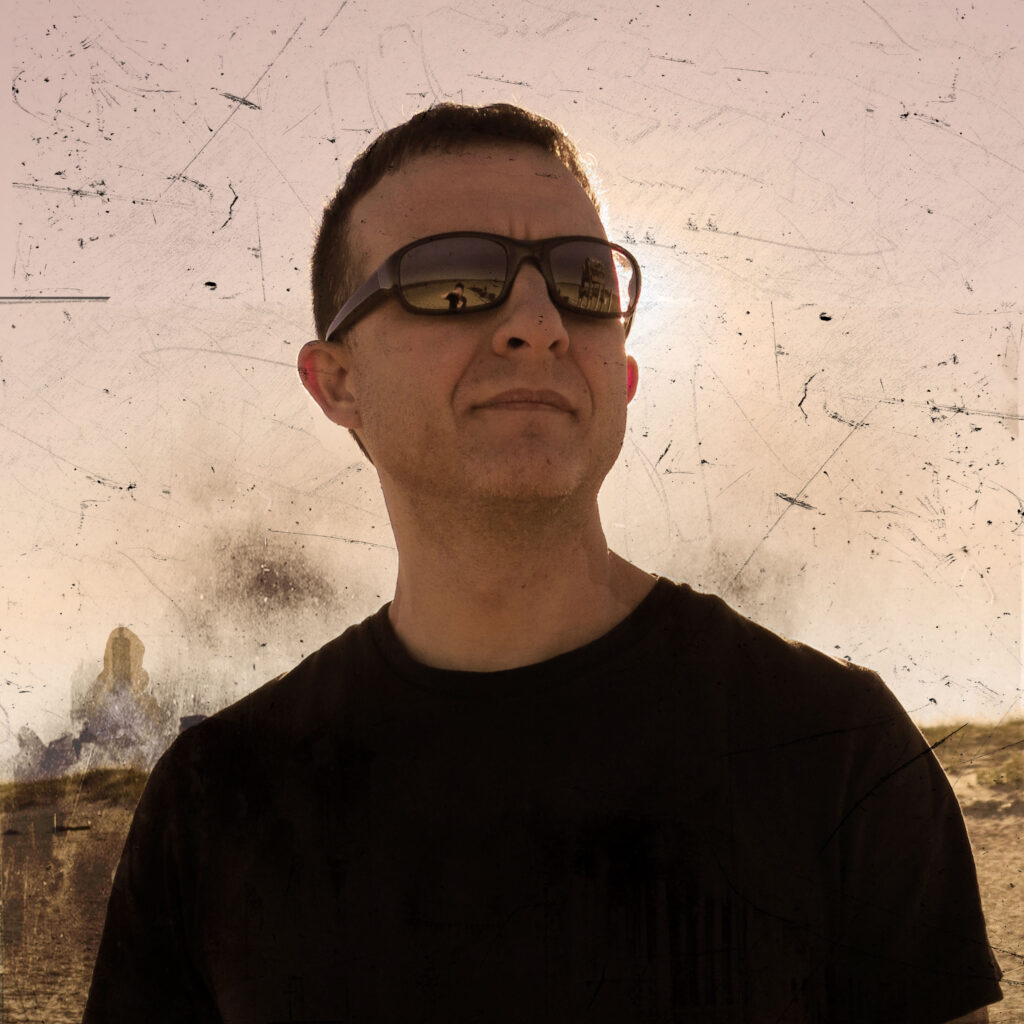 About John Age, The Anomic Age

John Age is a researcher and the host of The Anomic Age, a weekly show where he interviews guests covering a range of topics from religion and government corruption, to vaccines and media manipulation.

It was not until the Barry Soetoro regime took power in 2009 that John began to revisit those ghosts of conspiracy from his past.  He began researching with a ravenous appetite for the truth, focusing heavily on the events of the 1990’s (Ruby Ridge, Waco, Oklahoma City Bombing, Columbine, World Trade Center bombing 1, Vince Foster, Ron Brown et al.) that shaped and paved the way for the global communist police state that we currently live under today.

John’s dogged pursuit of the truth led him to create The Anomic Age in 2018, where he continues to share the truth with others each week.

Anomic: In sociology, anomie is a social condition defined by an uprooting or breakdown of any moral values, standards or guidance for individuals to follow. Anomie was believed to possibly evolve from conflict of belief systems and causes breakdown of social bonds between an individual and the community. (Information Source: Wikipedia)

3075
GunFreedomRadio EP284 Sociology and the 2A with John Age

Places you can find John Age, The Anomic Age