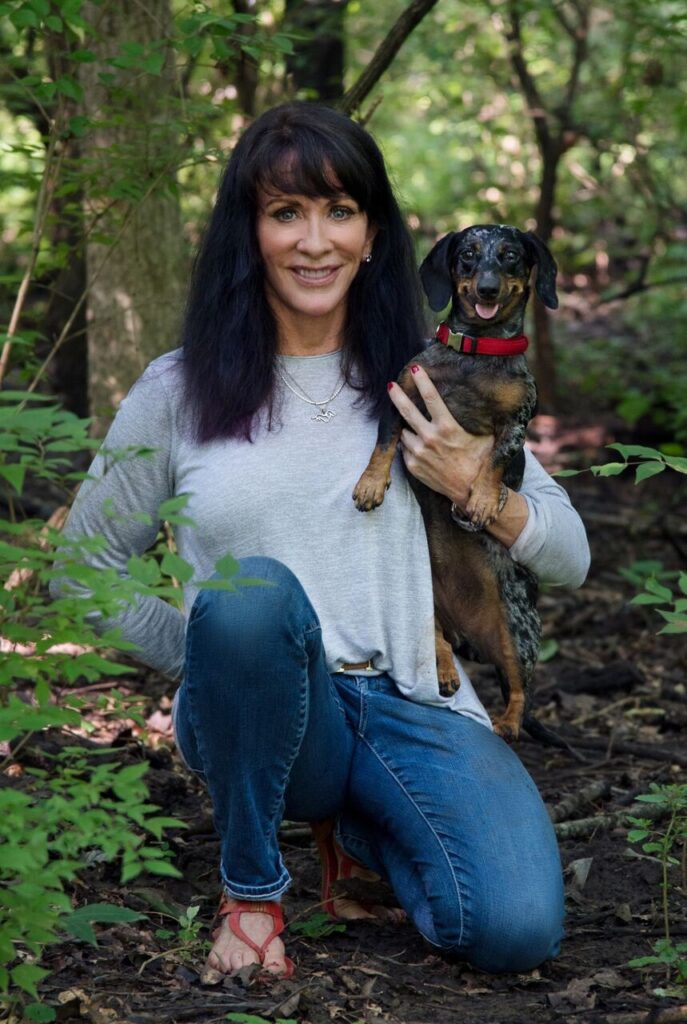 Jody Dean, Ph.D., is a clinical psychologist and diplomate in forensic psychology.

Jody wrote an article in the July 2020 edition of USCCA Magazine titled, “The Second Fight: The Psychological Consequences of Self-Defense Shootings.”

In two decades of clinical practice, Jody had the honor of working with professional athletes, law enforcement professionals, adolescents and their families as well as adults and teens dealing with stressors as a result of critical incidents.

She was a consulting psychologist for the United States Olympic Committee from 1991-2003, an adjunct clinical staff member at the Carter Center in Atlanta from 1996-2001 where she worked on a committee supporting FLOTUS Carter in her “Depression in the Workplace” initiative.

Dr. Dean served in a consultative role for many large employers in providing strategies to maintain business continuity after a critical incident in the workplace, as well as developing for businesses a rational workplace violence awareness and prevention plan.

The author of the award winning Roxie the Doxie kid’s book series, she is also an AKC earthdog judge and dog sport competitor.

Places you can find Jody A. Dean, Ph.D.