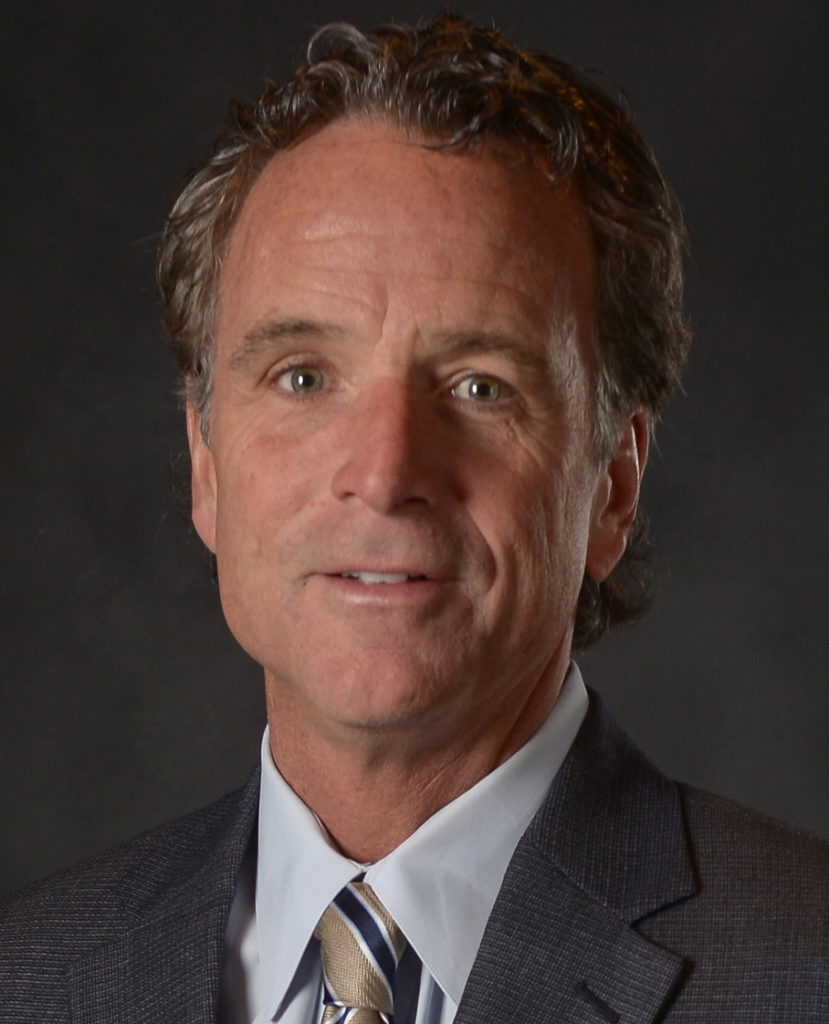 Jim Liberatore is the President and CEO, responsible for the overall strategic, operational and creative vision for Outdoor Sportsman Group, which are comprised of Outdoor Channel, Sportsman Channel, World Fishing Network and OSG’s global, over-the-top, digital platform MyOutdoorTV (MOTV), as well as the OSG publishing arm of the business that includes 15 leading outdoor magazines and 19 top industry websites.

Under his leadership, Jim has solidified the networks’ positions as the premier destinations for outdoor entertainment, while serving consumers, distributors and advertisers. With more than 25 years of industry expertise, he has proven track record of building and growing successful cable network brands.

Previously, Jim served as President of SportsTime Ohio from 2006 to 2013, where he was responsible for the successful launch of the Northern Ohio sports network. Before that, he served as the President of Speed Channel for five years. During his tenure, Jim relaunched, rebranded, reprogrammed and relocated the network, transforming it from Speedvision to Speed Channel. Under his leadership, Speed Channel significantly increased its revenue and viewership. He also held executive positions at FOX Sports/Sunshine Network and Madison Square Garden earlier in his career.

Places you can find Jim Liberatore