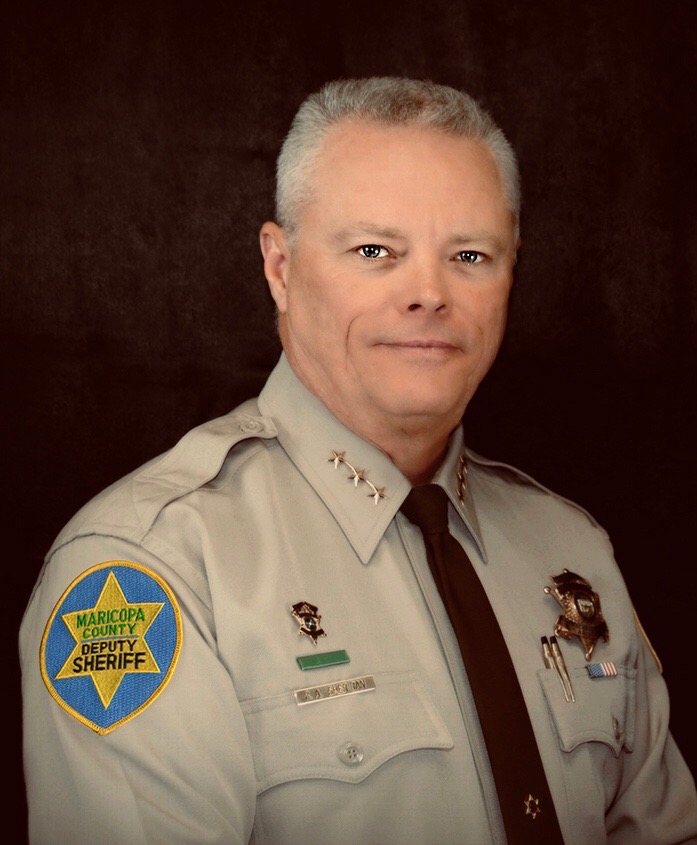 Jerry Sheridan is a 2020 candidate for Maricopa County Sheriff.

Jerry has previously served as the Chief Deputy of the Maricopa County Sheriff’s Office, which is the 4th largest Sheriff’s Office in the Nation. His career spans forty years at the MCSO where he began as a volunteer and, using his training, education and experience, earned the highest rank, just under the Sheriff.

Jerry is a Constitutional Conservative Republican, and understands that the role of Sheriff is to serve the People in protecting the Constitution, people’s liberties, and gun rights.

Now, instead of reporting to the sheriff Jerry’s goal is to be elected as Sheriff and report directly to the people of Maricopa County.

Jerry’s training, education and experience have prepared him well for the challenges of taking control of the 4th largest Sheriff’s Office in the Nation. As Chief Deputy for the last six years of his career he already has shown he can do the job.

Places you can find Jerry Sheridan