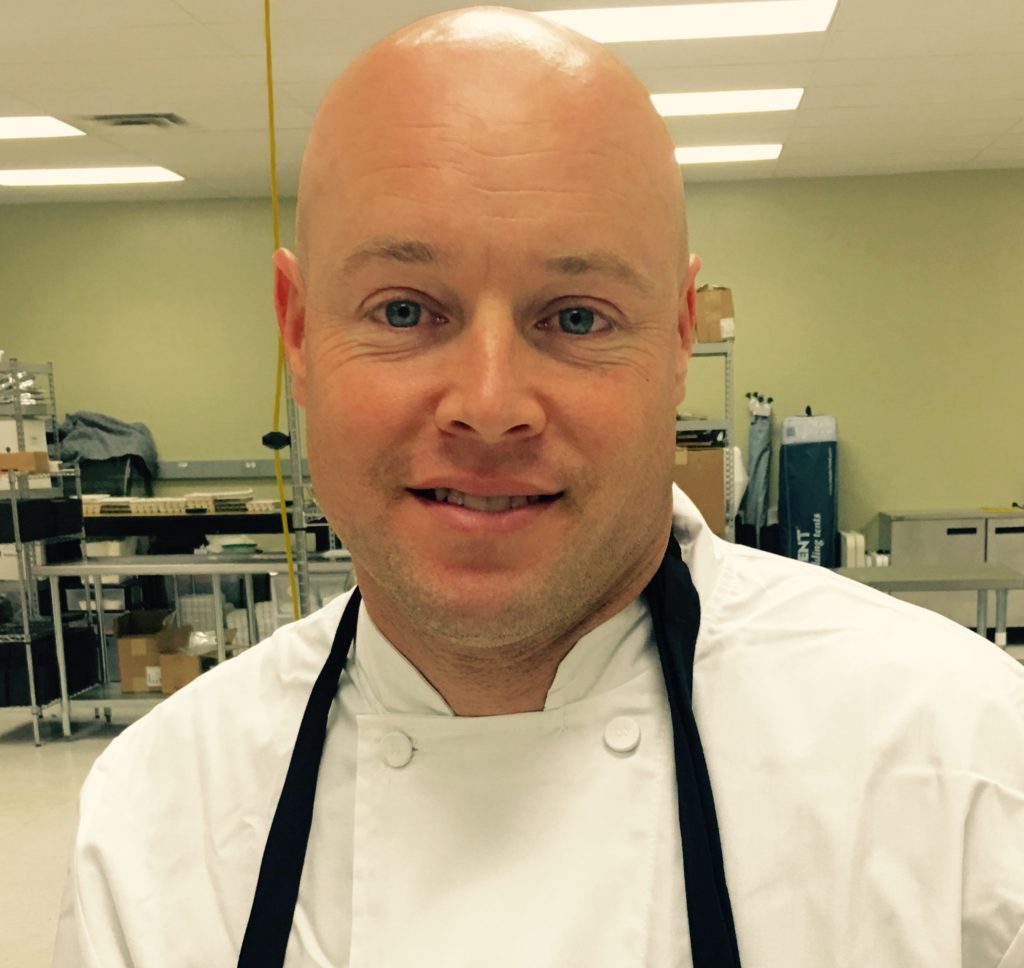 About Jason Wasser of XO Confections

Jason Wasser is the owner and creator of XO Confections, as well as serving our country in the Army National Guard.

Says Jason, “I come from a military and police family. My father is a retired Sergeant Major. My mother is a retired Phoenix police officer. For those old enough they may remember here from a 1993 shooting that awarded her the medal of valor. So I have something to live up to.

I joined the Army airborne infantry in 2004. Deployed to Iraq. In 2008, switched over to the Arizona national guard so I could attend ASU were I received a degree in molecular biology and nearly completed a second degree in nutrition. I attended school using the GI Bill which made it possible to educated myself without needing to work. This allowed me enough free time to become what I am today: a chocolatier. 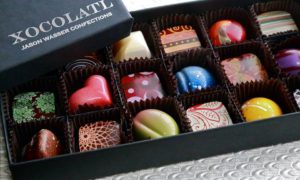 At Xocolatl, we strive to make the most beautiful and truly unique chocolates. Starting from scratch, each piece is made by hand using only the highest quality ingredients to create our different flavor combinations. Each piece is its own journey.

My initial taste for fine food and confections started from living in Europe during my fathers stationing there. I was a big fan of world class chocolates and would regularly gift them out. One year I decided to have a go and trying to make some for my grandmothers 75th birthday. Epic failure. Disaster. Those are words that come to mind when describing how they turned out. But it was from that effort that I found a passionate interest in learning how to make fine chocolates. I began developing my knowledge of chocolate work from my grandmothers kitchen using used pastry school text books and applying my understanding of biochemistry. Eventually, I would receive formal training at the Chocolate Academy in Chicago learning under chocolate masters like Jerome Landeiu and later I attended the Institute of Culinary Education in New York where I learned to create chocolate from the raw beans.”

Places you can find Jason Wasser of XO Confections