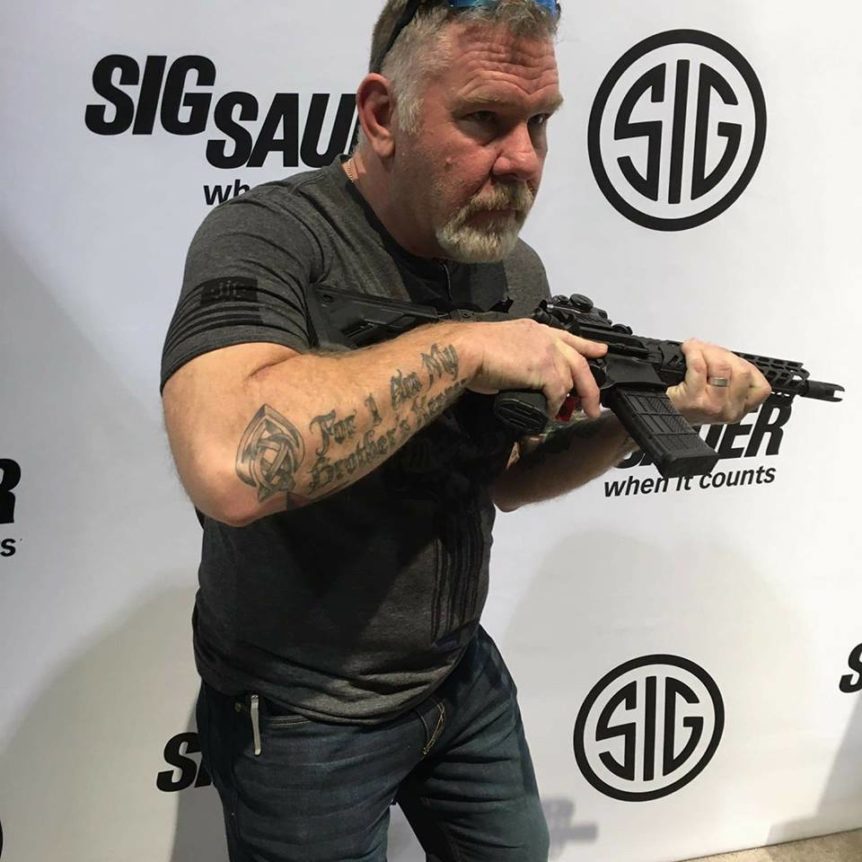 Patrick James is the President, Creator and Founder of Cold Dead Hands and CDH, Inc. He is an author, gun enthusiast and avid outdoors man who can be found chasing his passions 24/7.

Cold Dead Hands (CDH) is a website designed to Educate, Motivate, and Advocate for citizen’s Second Amendment Rights and Liberty from the bottom up rather than the top down, as our Founding Fathers had designed our Constitutional Republic to be. Focused on Founder’s Doctrine and original intent, CDH’s goal is a new American Liberty Revival, reclaiming the intended power of the the people through self reliance, self regulation and personal responsibility; the definition of self governance.

CDH has always been an unapologetic for-profit “We the People” advocacy that funds its efforts from the sale of its products, unencumbered by the government regulations and restrictions placed upon 501(c) designated special interests.

Having worked as a firefighter/EMT for several services throughout the years, he has also worked as a custom metal fabricator, certified personal trainer and chef. He is married to the love of his life, is a father to four sons, and one handful of a stepdaughter, and is devout in his relationship with his Christ.

Patrick describes himself in this way:  “I consider myself a Christ-centric Constitutionalist (small r) republican. I would consider my political views to fall on the side of our Anti-Federalist founders such as Jefferson, Mason, S. Adams, Henry, Lee, Hancock and more. I believe our Founders were all followers of the tenets of Christ (to varying degrees). Some were “religious” in their approach which is more “church” doctrine based, and some followed the teachings and morality of Jesus Christ.”