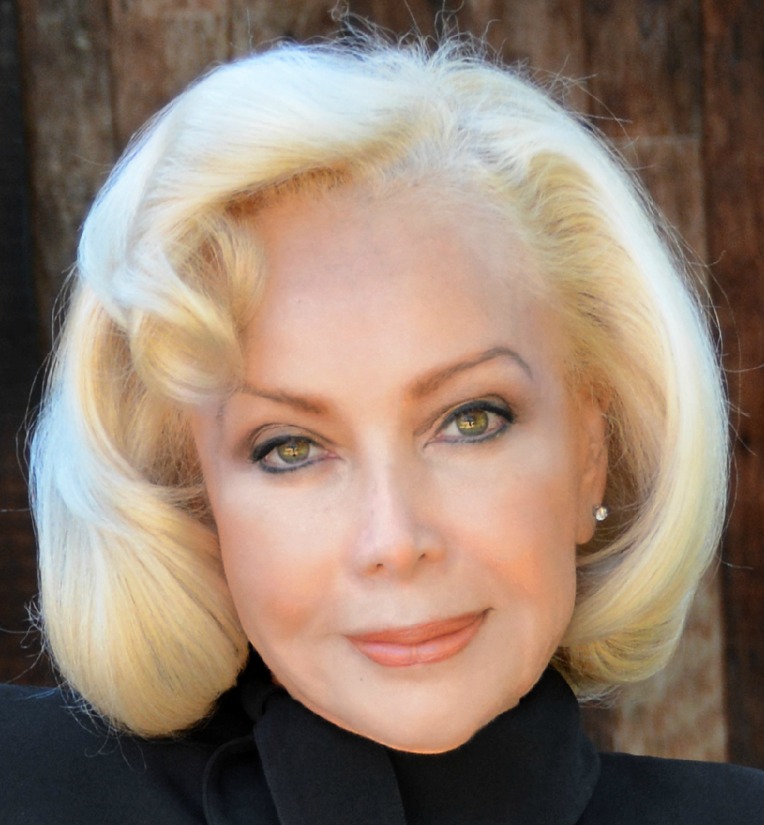 Irina is not your typical candidate. She is not part of the establishment, but she is also no stranger to working with the government at all levels. She can bring unity to our broken Congress and will pass legislation that is good for the many, not just the few at the top, or the bottom, of our economic scale. Irina believes in our Constitution and will fiercely defend it in Congress. Irina is a Republican running in a blue district to take a seat held by a Democrat, Kyrsten Sinema, for the last 3 terms. She knows that her vote in Congress will count for everyone across the nation. As we found out very recently, one vote can make or break a bill.

Irina is a self-described middle-class Army brat, with a rich and unique heritage. From Irina, “My father was a black man from the south side of Chicago, who served in a segregated military during WWII. He met my mother while stationed in Europe.

My mother came from a family of Czechoslovakian Nobility. However, between the Nazi invasion during the war and the Russian occupation after the war, my mother’s family lost everything except our title. Consequently, they had to learn how to survive and how to rebuild, just like my father did when he was growing up. That is why I am so passionate about fighting for what is right, and why I love this country. In fact, during my time in the airlines I received a rank of First Lieutenant and a medal from the Department of Defense for volunteering to transport American troops into the war zone during Desert Storm. My father, a 20-year Veteran and 10-years civil servant in military intelligence, was very proud that I decided to serve our great nation during the Gulf War. Even though I was his only child going into harm’s way, he understood the calling that I could not ignore.

I am the last surviving member of my family on both sides. That is how I inherited my title and family name and that is why I hold onto it so dearly. However, my husband and I are middle-class. We live in the same 2,000 square foot house in Tempe that I purchased 26 years ago when I moved to Arizona. We work, pay bills, and serve our community. Prior to getting married I worked in the airline industry for 30 years. When I got married I became a housewife and have been for the past 19 years. However, I remained active in the community. I served as Vice President of my HOA for several years and I ran for Tempe City Council in 2016. So, I am no stranger to politics in CD9. However, my global travel gave me more exposure to international affairs.

My rather unique and rich heritage of slavery and nobility has made me a fierce opponent and the right person to defeat Sinema. I am a Christian, Abolitionist, and an American, in that order.”