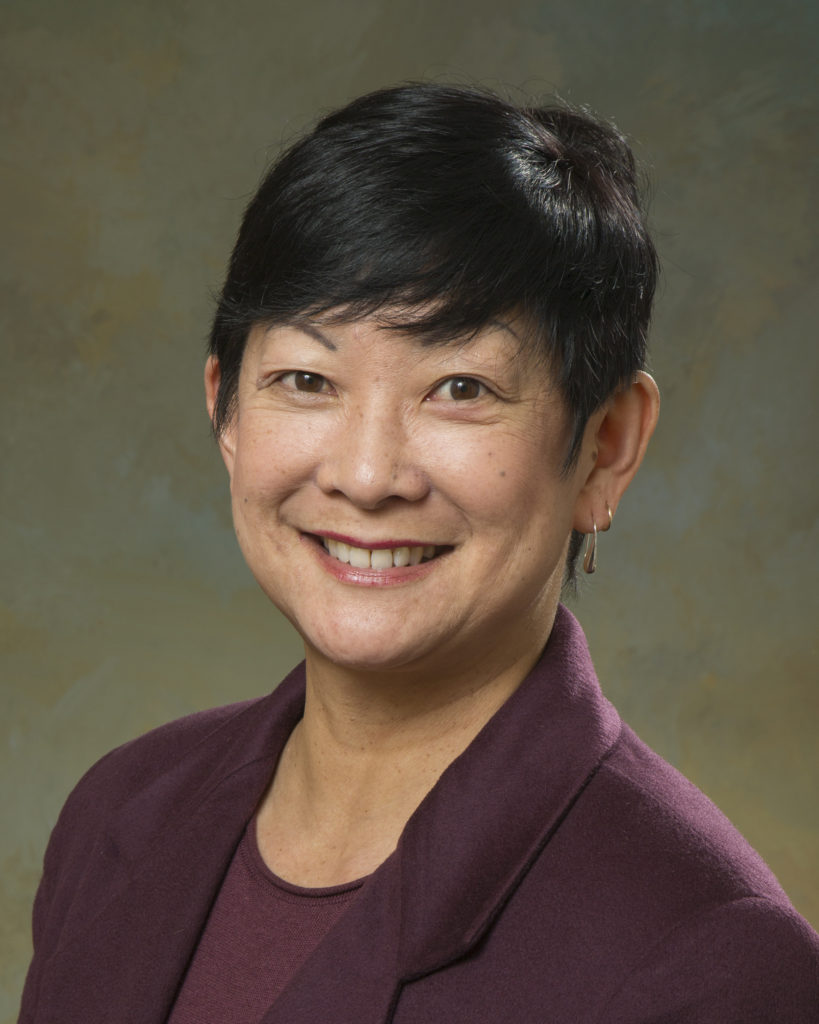 Il Ling New is a 2018 Nominee to the NRA Board of Directors, a Gunsite Academy Rangemaster, and has spent many years as a professional hunting guide in the US.

Il Ling grew up hunting, and started working for her father’s outfitting service as a teen; she received her first guide’s license at 17. Later, she became the first female captain of Yale University’s Skeet and Trap team. After college, she spent twenty years working in global marketing — but still took every opportunity to hunt and shoot.  She has a BA from Yale, and an MBA from the University of California, Irvine.

A career change led her to back to hunting, and to firearms training, and she has been a fulltime guide and firearms instructor for 17 years.  Although no longer an active professional guide in the US, Il Ling has extensive experience in this field, and has also hunted in the UK, Asia, Australia, and Africa. At the Gunsite Academy, she teaches hunting rifle, hunting handgun, and wingshooting, as well as defensive handgun, rifle and shotgun. 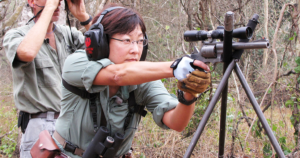