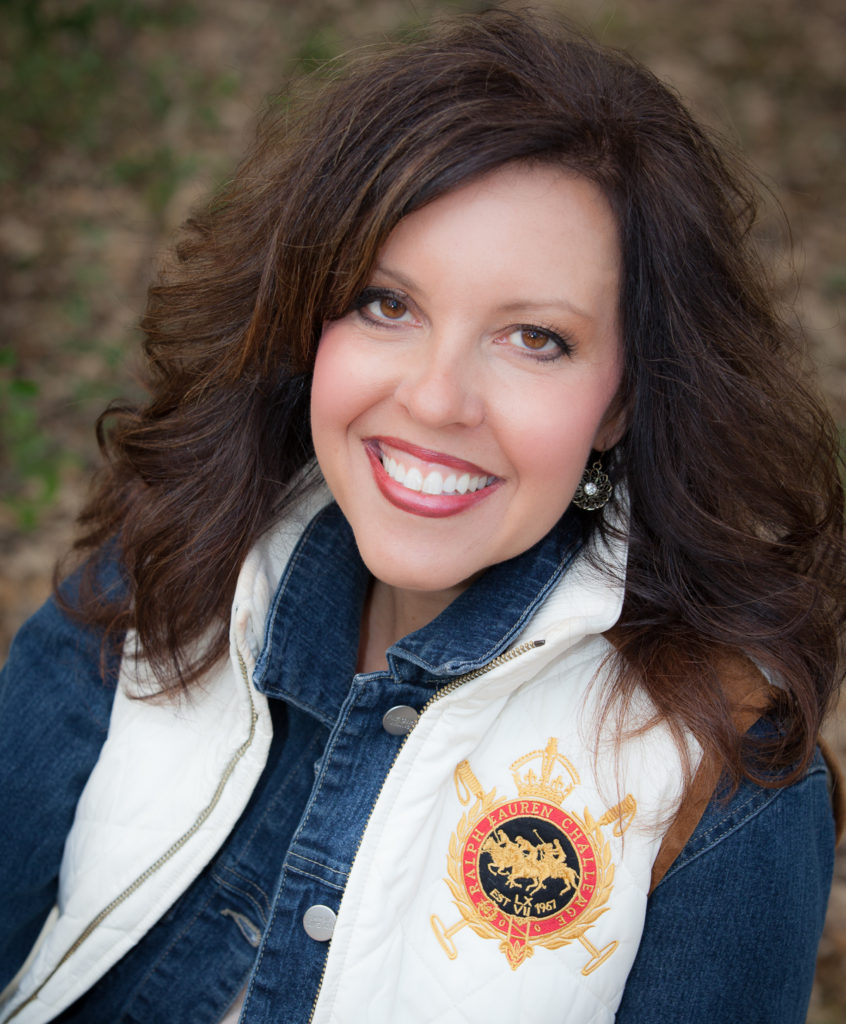 Ginger Gilbert Ravella is the co-author of Hope Found. She is a military wife and Gold Star widow, mother of five, stepmother of two, writer and international speaker.

At 36 years old, she faced the sudden tragic loss of her college-sweetheart husband in Operation Iraqi Freedom and the horrors that quickly followed.  Her late husband, Major Troy Gilbert, an Air Force F-16 pilot, gave his life while saving over twenty Special Operation soldiers, defining a true American war hero.   His remains were tragically stolen by the enemy but led to the most captivating story of recovery is unprecedented in U.S. military history.

He left behind five beautiful children, all under the age of 9 years old.

Ginger’s openly genuine testimony of wrestling with God in the midst of despair and depression resonates with those who question their faith in the face of tragedy.  Her private pain became front-page news time and time again over an amazing ten-year journey.  She shares her heart-wrenching story of loss, perseverance and hope. 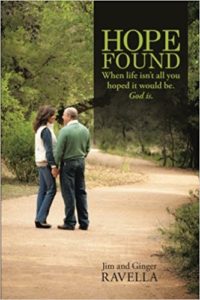 Ginger is the Director of the Speakers Bureau for Folds of Honor, a non-profit charity whose mission is to raise educational funds for fallen and wounded soldiers’ families.  She is an international speaker and author devoted to her passion for God, her love for family and her patriotism for country.

She is remarried to another widower, Colonel (USAF Ret) Jim Ravella, who lost his wife to breast cancer.  Together they have written an inspirational memoir titled “Hope Found”, published by WestBow Press in May 2017.  They document their stories of suffering, the lessons they learned and the path to finding joy again. Their personal mission is to encourage anyone who seeks reconciliation and peace when life hurts and doesn’t make sense. Ginger and Jim currently reside in San Antonio, TX with their children.