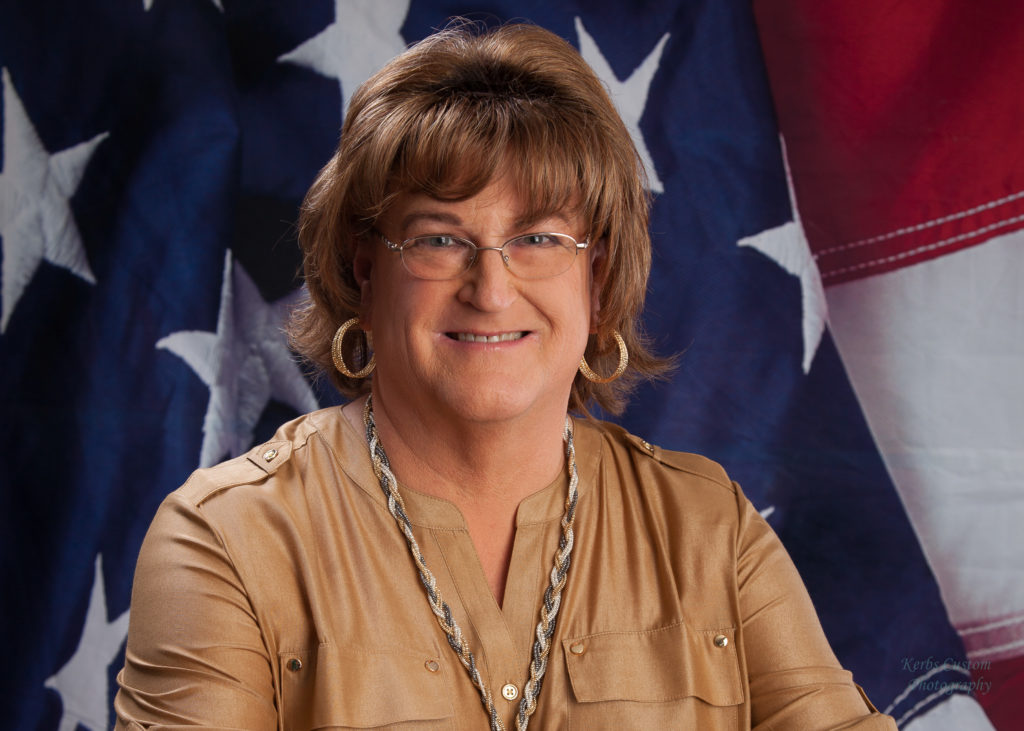 Ms. Roberts is a retired businesswoman in San Diego, running her own engineering consulting business, She has lived in San Diego County nearly all of her life, attending local schools and graduated from University of California, San Diego with a degree in Chemistry and Economics Minor.

During high school she became active in the Republican Party as the only member of her family that was not a Democrat.  She worked in campaigns starting as early as President Nixon’s second campaign and has been working in background positions in many campaigns.  Choosing to participate with money and contributions while she raised her family and got her business running.

Her experiences in industry with defense contractors, machine suppliers and overseas support of equipment she designed and manufactured was truly eye opening because of the travels and issues with running a business in the United States and especially California.

She is incredibly optimistic that the United States can be that great nation again, with a government that allows its people to innovate, produce, and become a dominate manufacturing and exporting county again.  Ms. Roberts has been involved and lead numerous projects and companies to bring new technology to the marketplace and has participated in several successful startup companies.

Ms. Roberts is skilled in the evaluation of technical issues and potential of new ideas and is actively sought for this task, she brings this intelligence and problem-solving ability to every new opportunity she faces.

In the last few years after her children have moved on, she has become available to be visible and work for positive and exciting change in the San Diego and California Republican Parties, she is a State Delegate and elected Chair of her Central Committee Caucus.

She is an active competitive shooter, tactical shooter, and firearms instructor and is a Board Member of the very successful group, San Diego County Gun Owners PAC which has the goal of not allowing any anti-gun candidate to ever be elected to a local city or county position in San Diego County, because these people are the ones who move up the election chain to higher office.

She has been the two time Honorary Mayor of Valley Center, an honorific title for raising money for her charities as President of the local Kiwanis club.  She has worked and supported nearly every function in her hometown for the last thirty years and has decided to expand more into all of San Diego county to bring a more rural perspective to groups that she participates in.  She is seen as a peacemaker and is very adept at making diverse groups of people work together for the common good.