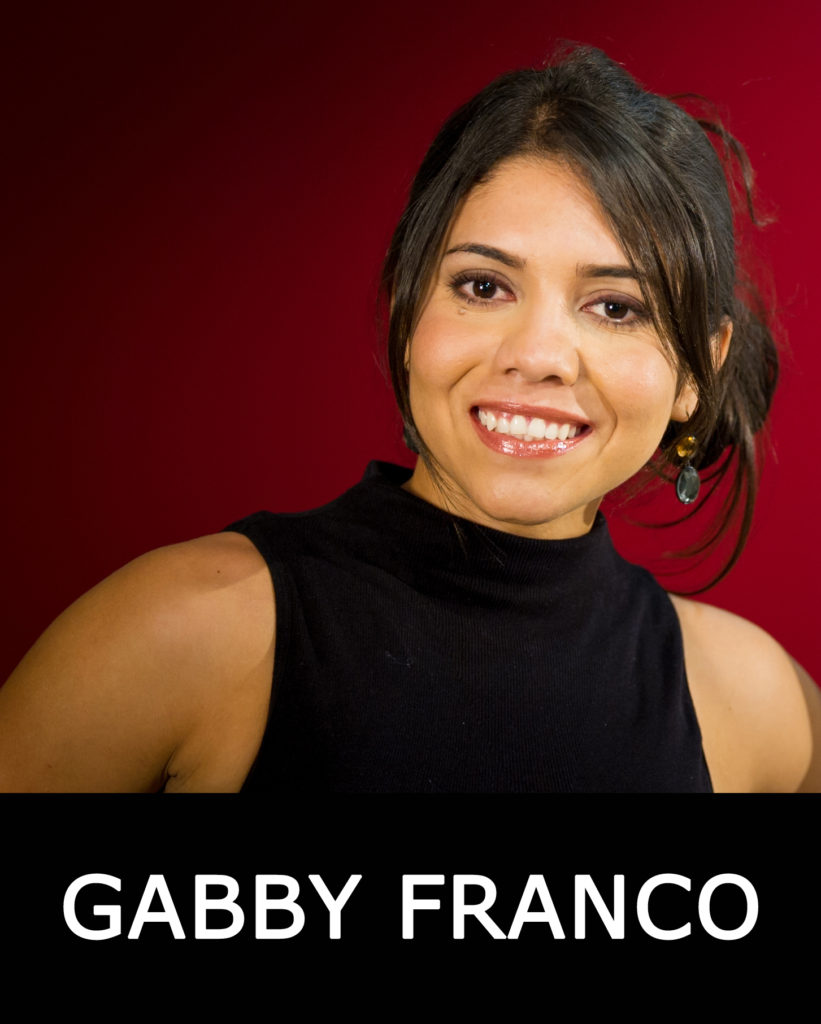 Gabby Franco is an Olympian, firearms instructor, author and NRA commentator who has been shooting competitively for over 18 years. Gabby is the author of the popular shooting manual “TroubleShooting: Mastering your Pistol Marksmanship. As a firearms instructor, Gabby has taught men and women all over the country including law enforcement and military personal. Gabby’s style of teaching combines the fundamentals and the mental aspect of precision shooting with a twist of speed.

Gabby grew up in Venezuela. As a child She was very active and practiced different sports like swimming, gymnastics, running, etc. Until one day her Dad took her to the shooting range when she was only 11 years old.  Since day one she knew she wanted to know more about the Shooting Sport.

Gabby became a Olympic Pistol shooter, and she used to train 6 days a week 4-5 hours a day after school.

Gabby moved to the United States in 2002 shortly after her last match in Brazil (South American Games) where She won 3 Gold medals. In USA Gabby started working in the Firearms Industry becoming more involved in the USPSA and Tactical shooting.

Currently Gabby is FIREARMS INSTRUCTOR and an active competitor in USPSA, and facilitator of Mental Dynamics of Target Shooting.

Places you can find Gabby Franco