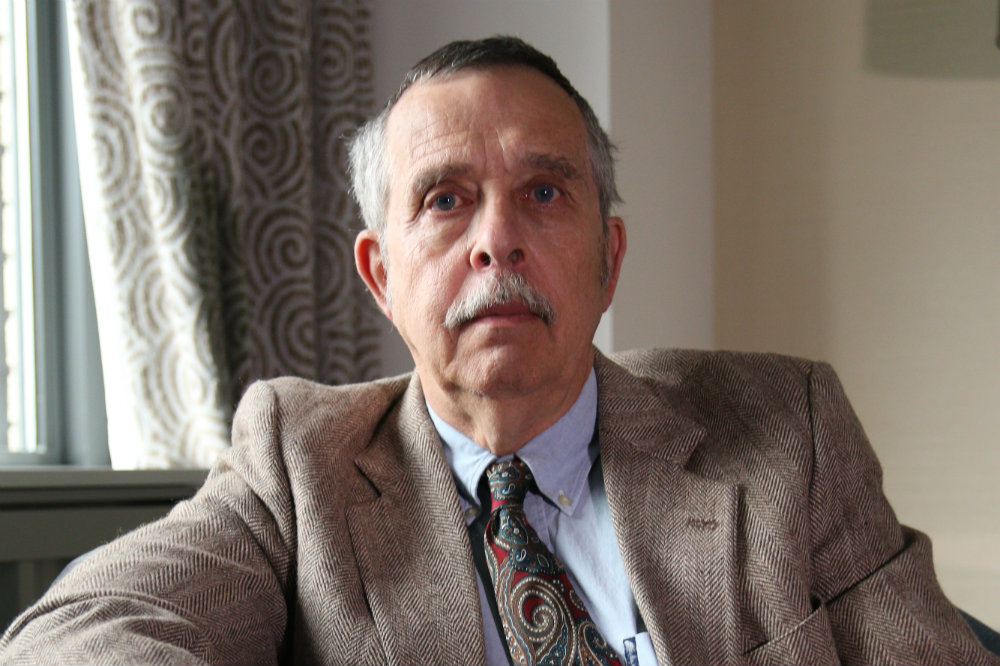 Dr. Vieira has four degrees from Harvard. In particular, he is a graduate of Harvard Law School who has been a member of the Bar of the Supreme Court of the United States for the past 42 years. During that time, he has argued and briefed numerous cases involving constitutional issues before the Court. Most recently, he submitted an amici curiae brief in the important Second Amendment case Kolbe v. Hogan, a copy of which can be found on the SCOTUSBlog.com.

Dr. Vieira has written several books on the Second Amendment, “the Militia of the several States”, and the problem of “martial law”, including:

•The Sword and Sovereignty: The Constitutional Principles of “The Militia of the Several States”

•By Tyranny Out of Necessity: The Bastardy of “Martial Law”

all of which are available through Amazon.com.

Second Amendment, the Militia of the several States, and related issues, including:

•What Trump’s Nominee Should Have Said

•Standing Guard or Standing Down

•Donald Trump and the Militia

•NRA, Second Amendment, and “We the People”

•Which “Gun Culture” Should Americans Defend?

•A Serious Question To Pose to the NRA

He appears in the extensive DVD lecture “The Purse and the Sword”, also available through Amazon.com.

He also appears in numerous YouTube videos on these and related subjects. 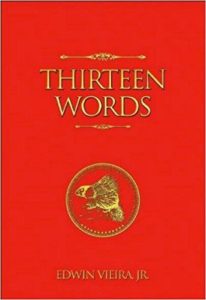 A masterful study of the first thirteen words of the Second Amendment to the United States Constitution and their significance.