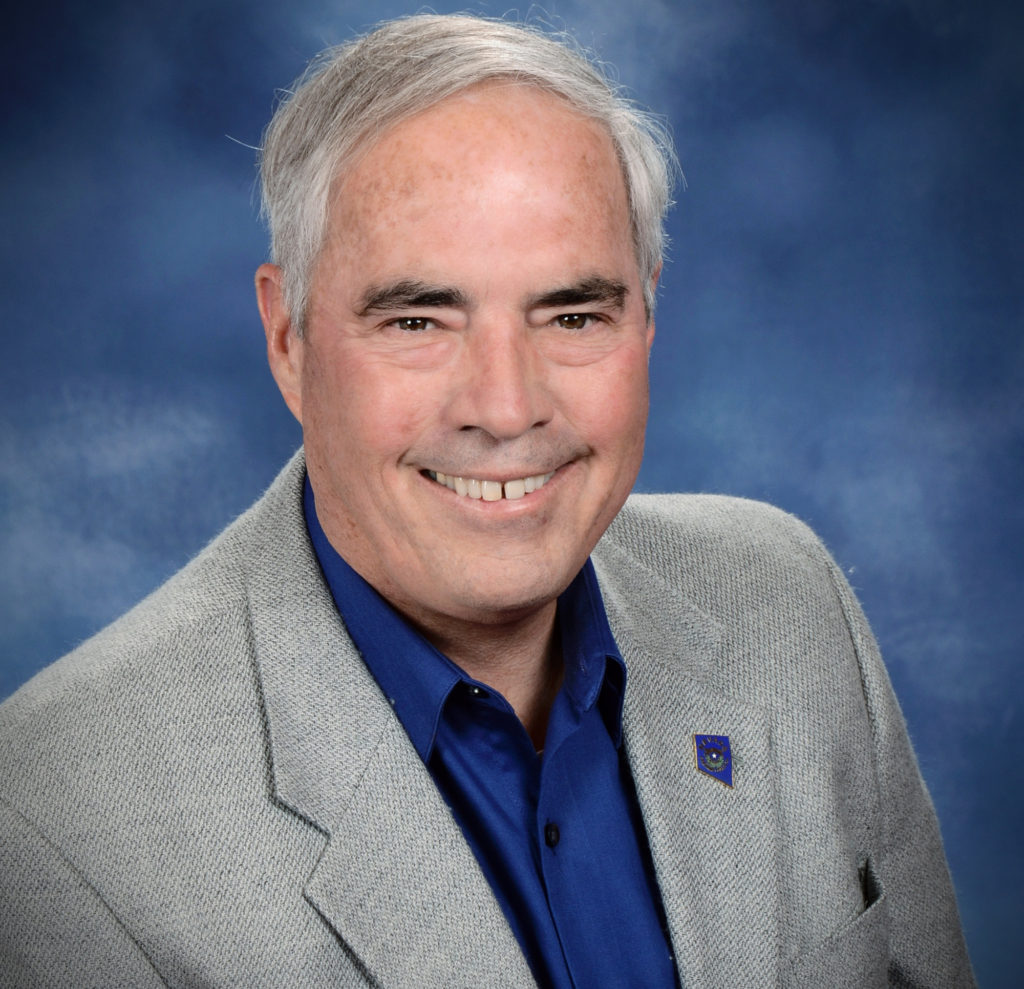 Don Turner is the President of the Nevada Firearms Coalition, the statewide grassroots organization for people who support the Second Amendment of our United States Constitution and Section 11 of the Constitution of the State of Nevada.

The NVFAC is a membership organization of firearms owners, supporters, users, public and private gun clubs and commercial shooting sports enterprises who are interested in promoting and protecting the ownership and safe use of firearms for self-defense, competition, recreation and hunting.

The NVFAC is actively involved through our NVFAC Political Action Committee of working with the Nevada Legislature and City, Towns and Counties in Nevada to ensure that our rights are protected and that all firearms laws are fair and apply to all citizens of the state.

They are actively involved in Education, Training, Competitions and Conservation activities. These  are supported by our NVFAC FOUNDATION which is funded by tax deductible donations.

We are the NRA’s State Association and we are members of National Shooting Sports Foundation, Civilian Marksmanship Program and USA Shooting.

 Retired from AZ Game and Fish in 2005, and began work for Clark County NV to develop 2,900 acre Clark County Shooting Park as Manager. The facility was fully operational in April 2010.

 Served on NRA Board of Directors from 2005 to 2008. Currently serves on NRA BOD Range Development Committee and serves as NRA Range Technical Team Advisor (specialist for shooting range issues on governmental lands)

 Served on NSSF Board of Directors and as Range Action Specialist and National Association of Shooting Ranges from 1996 to 2015.

1503
GunFreedomRadio EP81 Hr.2 Taking It To The Streets

Places you can find Don Turner