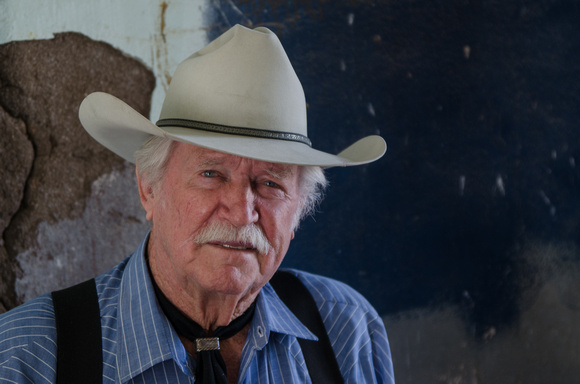 Don Collier is a Classic Western Actor, who some will know as Sam Butler on The High Chaparral, some will remember him from Paradise, Hawaiian Style with Elvis Presley, and still others will recall that he was in multiple Westerns with “The Duke,” John Wayne.

Don began his acting career in 1946, as he was leaving Service in the US Navy. 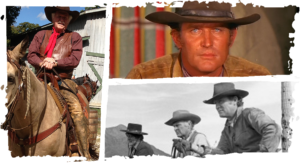 Prior to his lead role in Outlaws, Collier appeared in the first seasons of both CBS‘s long-running Gunsmoke (1955) and NBC’s powerhouse western Bonanza (1959). He guest-starred in 1957 in NBC’s Wagon Train with Ward Bond during its first year on the air.” 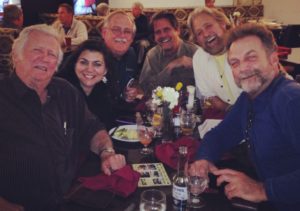 Places you can find Don Collier