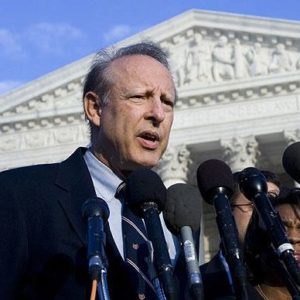 Dick Heller is the American Patriot who took his Second-Amendment-based legal case all the way to the Supreme Court of the United States. His landmark case impacted the legal interpretation of the Second Amendment of the Bill of Rights of the US Constitution to state that the Second Amendment protects an individual’s right to possess a firearm unconnected with service in a militia for traditionally lawful purposes, such as self-defense within the home.