Our Guests: Diamond and Silk 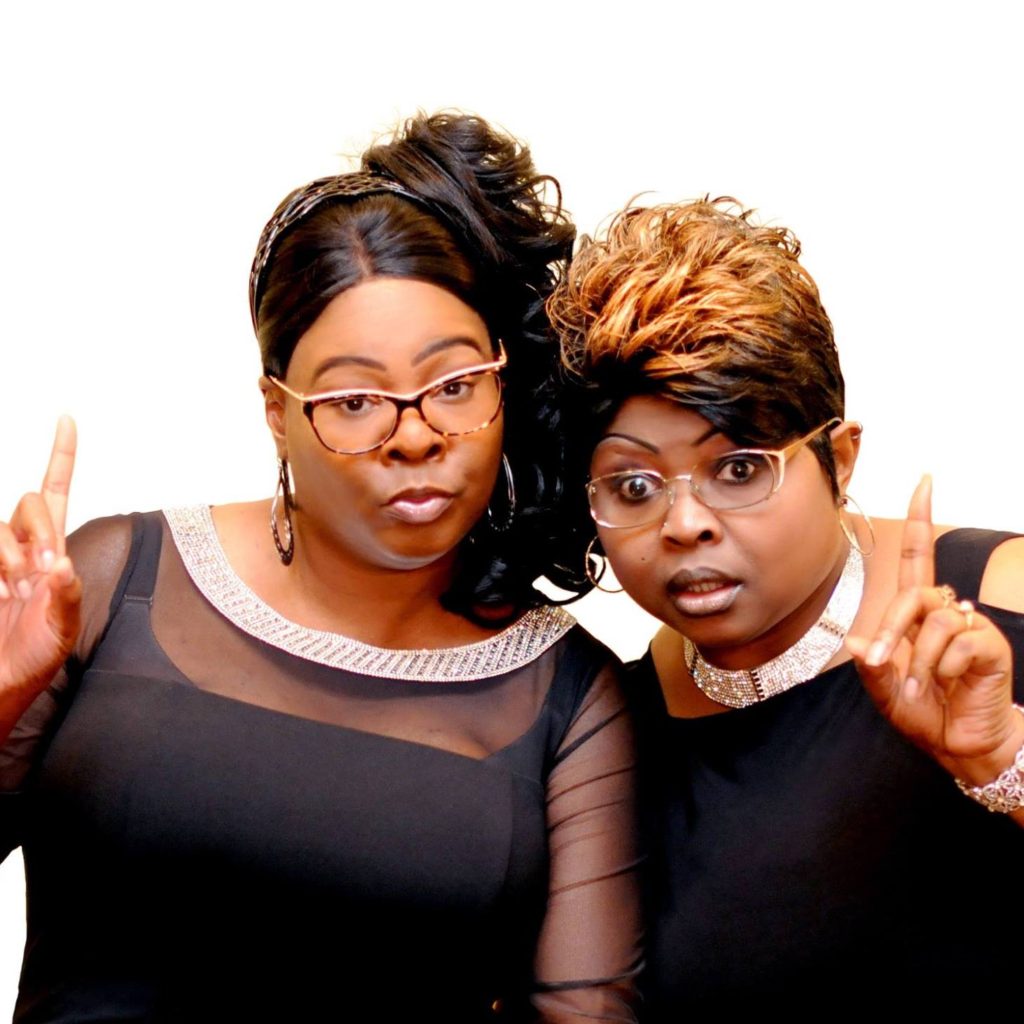 About Diamond and Silk

Diamond and Silk are biological sisters from North Carolina standing with the silent majority.

As American women they are voicing their opinions about media bias, political babble, and repetitive political tactics that they feel the average American is tired of being subjected to. Diamond and Silk are commentators on their YouTube channel “The Viewers View” where they candidly tell you exactly how they view modern day topics appearing anywhere and across various platforms, often times with parental advisory and a common sense approach without the use of the political correctness so prevalent in modern day media. On the Viewer’s View they speak their minds 100% without sound bites, and often right from the heart, because to do anything less would be an injustice to the supporters with whom their message resonates.

Standing with the “new silent majority” who are deeply concerned about political corruption and the unethical tactics of special interest groups and lobbyists, we here at The Viewer’s View are devoted supporters of Mr. Donald Trump. We “Stump for the Trump” because we believe in and can relate to his campaign, “Make America Great Again!”

Mr. Donald Trump’s non-traditional approach is exactly what this country needs. Mr. Trump inspires hope in the American Dream, because unlike modern day politicians who dance to the tune of lobbyist, he is a successful businessman who has the ability to dictate strategies without the interference of special interest groups who’s money often play a role in creating disadvantages for Americans. For many years the Democratic Party has promoted agendas that most Americans did not agree with. Our country is deeply divided, and the silent majority has been bullied into silence by political posturing and underhanded agendas that favor the few while excluding the majority–tactics that have lost the appeal of hard working Americans. While some of our supporters may be surprised to see two American (Black) women voicing their opinions about these issues, it’s not a racial or cultural thing. It’s about doing the right thing when it comes to “We the American People!”

Mr. Donald Trump’s non-traditional approach, untainted by Washington’s one-sided politics which give power to special interest groups and lobbyist, is the exact makeover that the White House needs in order to “Make America Great Again”. As our next president, Mr. Donald Trump will “tell it like it is” without all the political sound bites and political correctness that generally excludes the American people’s best interest.

We here at The Viewer’s View are a voice for the American people who are fed up with politicians who have lost touch with the best interests of the silent majority. Mr. Donald Trump is willing to “put his money where his mouth is” to “Make America Great Again”; now that’s what we call character! What other candidates are coming to the table, losing millions of dollars just to make America Great Again?

What other candidate has chosen to put their business venture on the line for the American people? We have found only one candidate who continues to do all of the above: “Our next president Mr. Donald J. Trump”. That’s why we choose to “Stump for the Trump”, and that’s the message that we will continue to convey to America.

If you have a story of censorship, reach out to these amazing ladies at: FreeSpeechNow@gmail.com

Places you can find Diamond and Silk