Our Guests: David A Keene 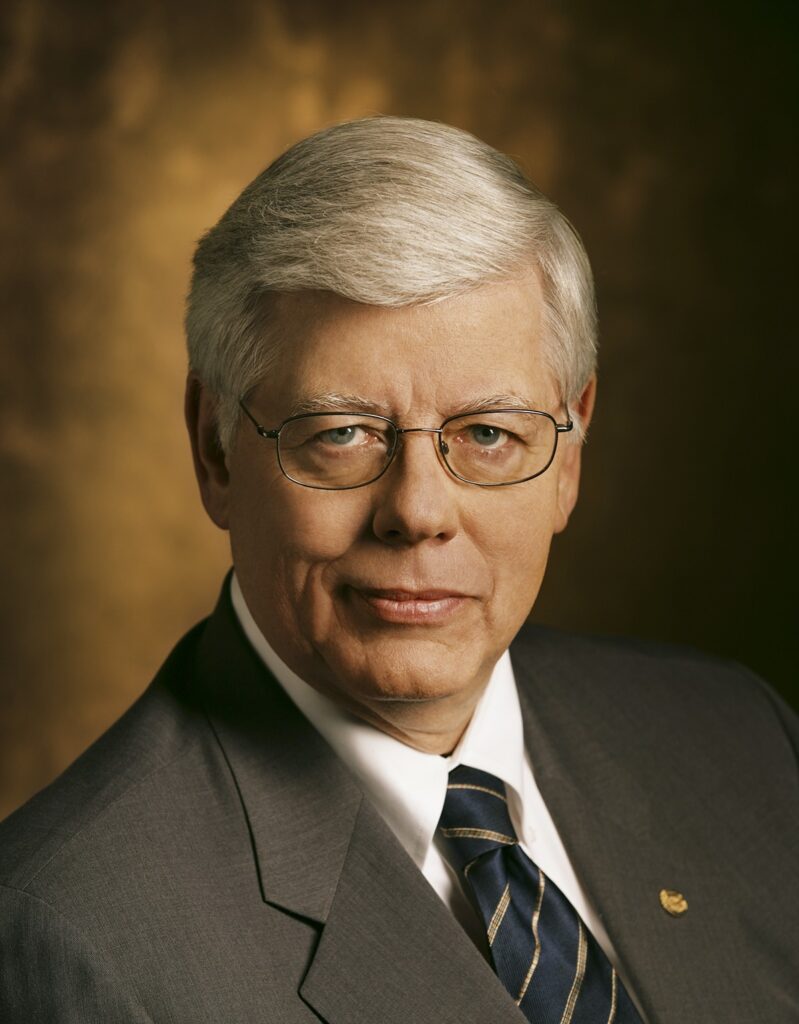 About David A Keene

David A Keene is the Editor at Large of The Washington Times. He has served as President of the National Rifle Association, Chairman of the American Conservative Union, and during college, Chairman of Young Americans for Freedom.

David wrote a column in The Hill for 13 years, The Boston Herald for a decade, and in 2016 he authored the book Shall not be Infringed: The New Assaults on Your Second Amendment.

Keene is a frequent contributor to print, radio and television, including The Washington Times, American Source Media and One America News Network, and NewsMax.

Places you can find David A Keene