Our Guests: Daniel McCarthy for AZ US Senate 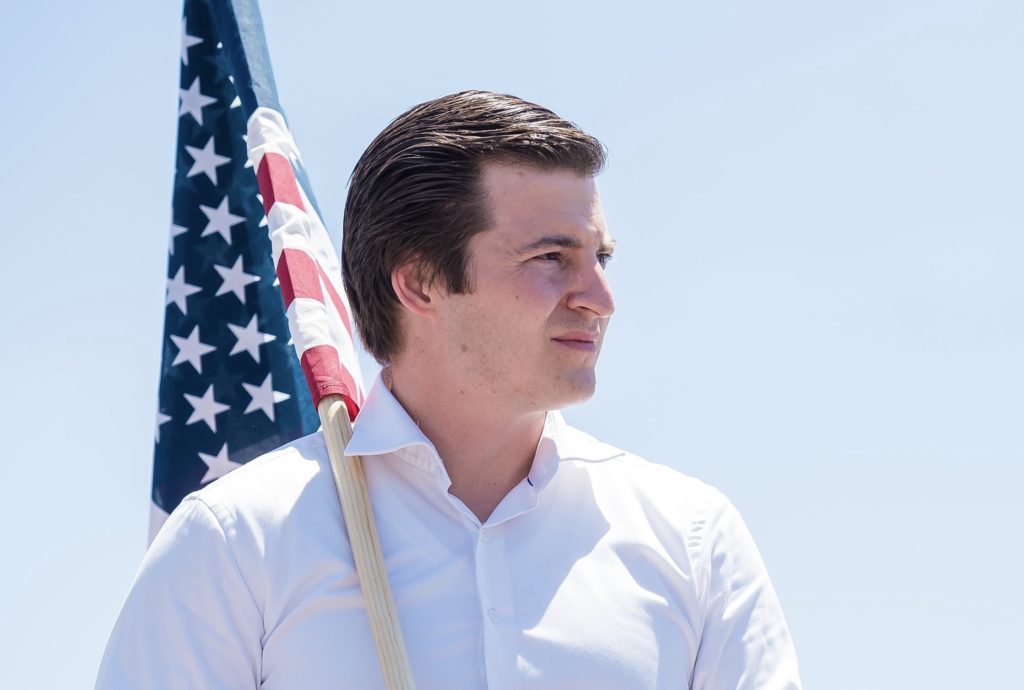 Daniel McCarthy for AZ US Senate

About Daniel McCarthy for AZ US Senate

Daniel McCarthy is a Constitutional Conservative candidate for US Senator from Arizona in 2020.

Daniel is an entrepreneur and a businessman. He is a husband and father. And he is an example of a citizen who is stepping up to run for office in order to protect and defend the Constitutional Values of Freedom and Liberty.

Daniel McCarthy exemplifies the American success story. He and his wife have set the standard for business and entrepreneurial excellence through hard work and dedication to ethical principles. Daniel and Lexi became pillars of the Arizona real estate market  by applying their core life values to their family business. In 2007 their commitment to those values paid off when they were granted the rights to open real estate offices inside Walmart Supercenter locations.

Daniel and Lexi’s positive disruption of the real estate world eventually led them into a merger with West USA Realty in 2010, and a franchising arrangement which spread their vision to 40 offices around the country. In 2013 the power couple decided it was time to move on to new adventures and opportunities, but they would never leave behind the knowledge they acquired during those formative years. “I learned my first real business lessons from that merger, so it was difficult to leave because that business was like a child to us – still, we knew it was time to leave.”

Daniel’s goal of positive disruption is one which has served him well in business since his early days, and now he believes Arizona’s political leadership could use some positive disruption. This is why Daniel is running for the US Senate.

Places you can find Daniel McCarthy for AZ US Senate