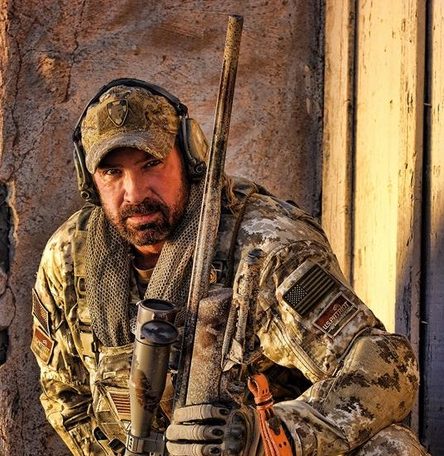 Craig “Sawman” Sawyer is the President of Veterans For Child Rescue, whose primary objectives are to educate and increase public awareness, assist law enforcement and other legal entities to prevent and reduce human and child sex trafficking. ​The undercover operations have been captured in the new documentary film (soon to release on Netflix and Amazon Prime), ContraLand.

With a varied career built around service and protection of others, Sawyer was one of the “Original 33” Federal Air Marshals, who were in place prior to the 9/11 attacks against the U.S.

Craig “Sawman” Sawyer has brought his wealth of knowledge and experience as the owner of Tactical Insider, which brings technical advice on weapons and combat to Hollywood films and actors.

He also instructs various advanced training courses as Director of Training for Cowtown Training Division in Scottsdale, AZ and Solutions Group International out of Beverly Hills, CA, in addition to other tactical contract work. 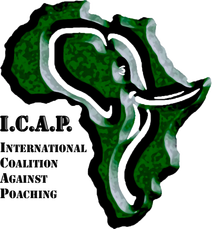 The International Coalition Against Poaching (I.C.A.P.)

In 2013 Sawyer filmed Animal Planet’s “Battleground: Rhino Wars”, a 3-part television special about protecting African wild life from poachers, and was moved by a deep conviction that more needed to be done. He was concerned to see, first hand, just how vulnerable rhinos and elephants are to illegal poaching. Craig saw an opportunity to do more and vowed to make a real difference in the survival of endangered species.

After being officially invited by the Republic of Congo to help train their local park rangers in new techniques to prevent poaching, he saw an opportunity to help and has conducted exhaustive research and coordination with foreign governments and African authorities, charities and organizations to find the most effective way to make real improvements in the way we protect endangered species.  He has put together a world class team of expert veterans to go back to Africa with an increasing effort to help save the last of the endangered. In 2015, the merger of Craig’s team and assets joined forces with MAMA in order to have maximum positive effect on the conservation issue. This joint effort, of which Craig “Sawman” Sawyer is the President, has become I.C.A.P., the International Coalition Against Poaching.