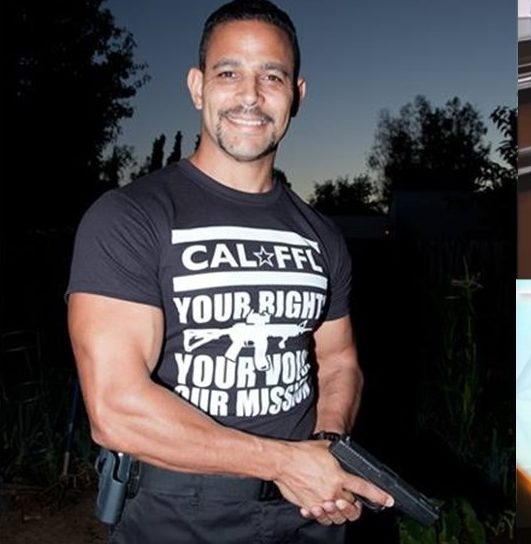 Craig DeLuz is a long-time community & political activist, the Director of Legislative & Public Affairs at Firearms Policy Coalition and is the host of Morning Coffee with Craig.

Craig also currently serves as the CEO for the Frederick Douglas Foundation of California, President of the Robla School Board. Currently as well as the Legislative Advocate for the California Association of Federal Firearms Licensees (Cal-FFL), the state’s largest association of firearms retailers and manufacturers.

Craig’s resume as a community servant and political activist is equally as extensive. In 2000, he took over as the head of the Make a Difference Project a leading community group promoting volunteerism and civic engagement. As the Interim Executive Director with the Women’s Civic Improvement Club of Sacramento, the oldest African American organization in the state, Craig helped erase a $500,000 debt; and get the group back on track and develop a programmatic focus.

Places you can find Craig DeLuz