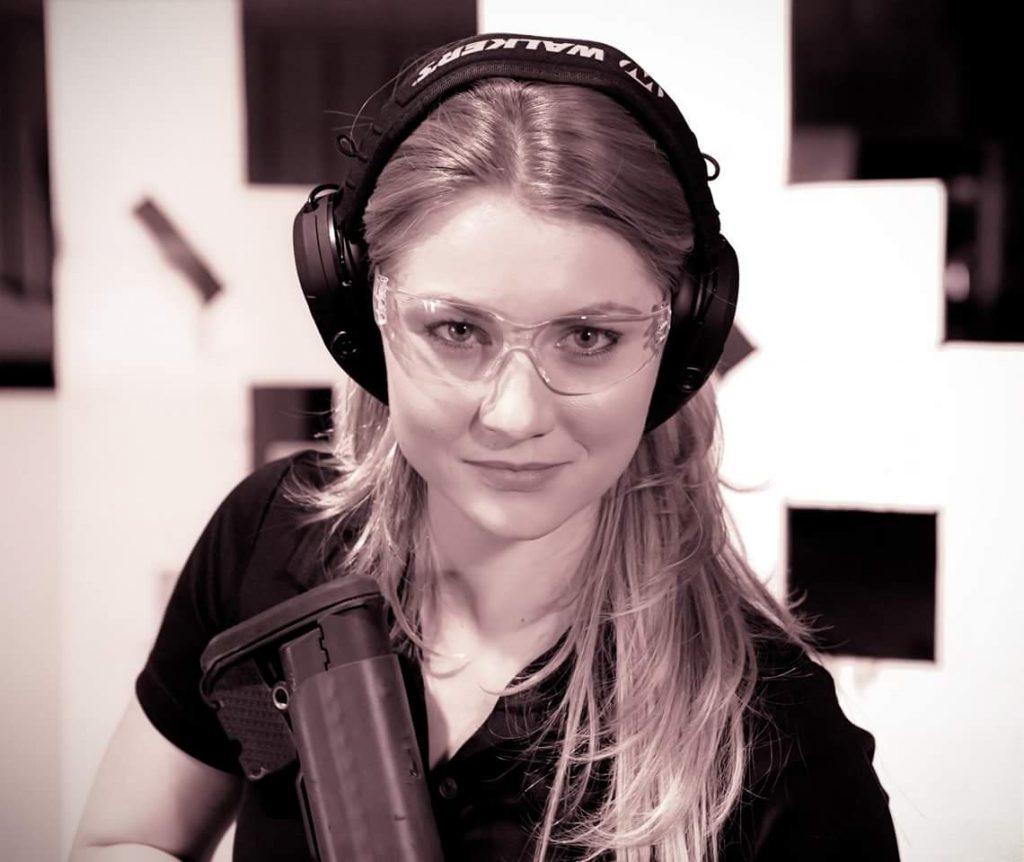 As the oldest of four children born to two Marines at Camp Pendleton, California, military life took Corinne all over the United States and world before settling down in Kansas City where Corinne lives with her husband and daughter. 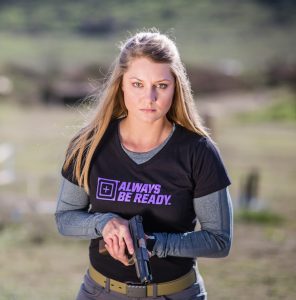 As well as serving as Director of Education at Centerfire Shooting Sports where she is a Self Defense and Firearms Instructor, Corinne is a professional competition shooter representing Century Arms, Hornady, Taran Tactical Innovations, Walker’s, 5.11 Tactical, Taccom, LLC, Weapon Shield, and Weber Tactical.

Corinne was featured on the TV show The Big Gun, Ladies First in December of 2015. Corinne is immensely grateful for the many people and companies within the shooting community that have helped her and looks forward to continuing to pursue her passion for the shooting sports for many years to come.

Places you can find Corinne Mosher