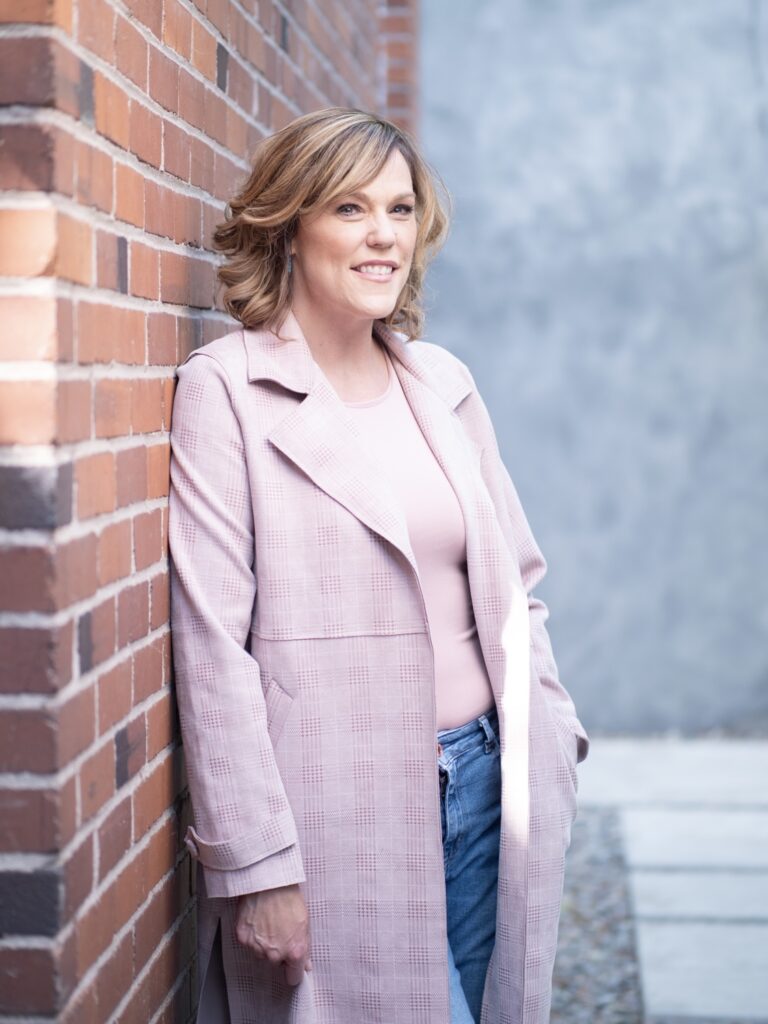 Connie Wray is the host of the Docu-Series The Next Stage, which can be found on YouTube and on Mornings on Fox 11 every Monday Morning in Reno, NV.

After losing her 25-year-old step-daughter to suicide in 2018, Connie became active in Suicide Prevention Advocacy. Connie currently hosts a monthly series for Crisis Support Services of Nevada called Talk It Out Tuesdays. She also is a spokesperson and Marketing Manager for Brain Health Restoration. Brain Health Restoration offers Magnetic e-resonance therapy to improve neurological health and brain function. The company has been instrumental in helping those who have struggled with addiction, anxiety, depression, PTSD & autism. Their innovative FDA-approved technology is transforming lives for people who have exhausted all other options to help with their brain disorders.

The Next Stage with Connie Wray is an online docuseries telling stories about transformation, innovation, and growth. With a mission to tell inspiring stories using high quality video, hosted interviews, and online distribution, we are taking content marketing to the Next Stage!

Connie has a long career in hosting TV & Radio shows. She was the host of the Top Rated Morning Radio Show Bill and Connie in the Morning in Reno, Nevada for 22 years. She also hosted Reno’s Fox 11 What Women Want and Living Local. She was inducted into the Nevada Broadcasters Association Hall of Fame in 2012. Connie is also a voice talent and emcee.

3409
GunFreedomRadio EP335 The Next Stage with Connie Wray

Places you can find Connie Wray