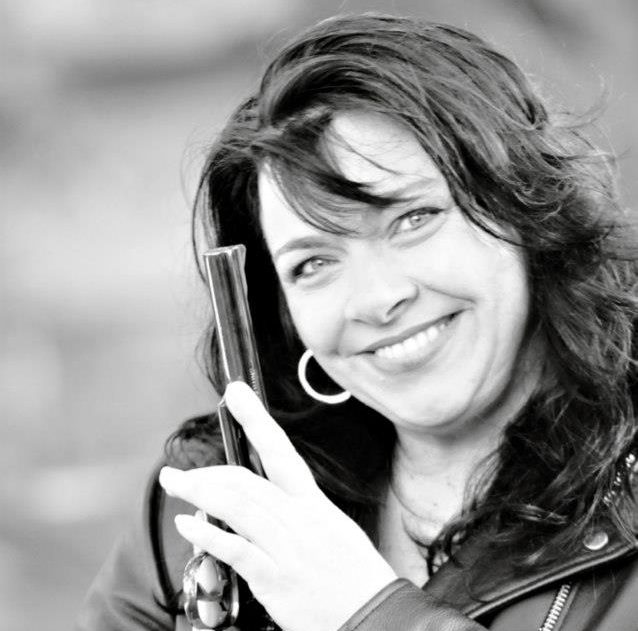 Clover Lawson is a founding partner of Lawson & Palmer LLC (L&P) a company that represents world class competition shooters around the world, and works with some of the best manufacturers in the firearm industry on product development and go-to-market strategies.   L&P is also proud to actively support our country’s Veterans and Veteran charity initiatives.

As Lawson & Palmer grows, Clover is increasingly sought after to advise industry leaders as well as those running for political office on strong 2nd Amendment and Veteran related platforms. Clover was recently honored to be a speaker for Mr. Donald J Trump in front of approximately 16,000 people.  Clover represents the state of Florida for The D.C. Project to reveal the real face of American gun owners: daughters, mothers, and sisters.  With an ever growing number of women in executive positions in the firearms industry, Clover also brings a unique perspective to serve their needs.   In 2016 Clover was part of a group of 50 women from 50 states gathered  in Washington, D.C. to meet with legislators to encourage an open dialog about the values surrounding firearms and the 2nd Amendment.   It could be said that Clover can generally be found anywhere firearms and responsible gun owners are.

Anybody that knows Clover knows this……. the most important time of her life to act is NOW.

Places you can find Clover Lawson