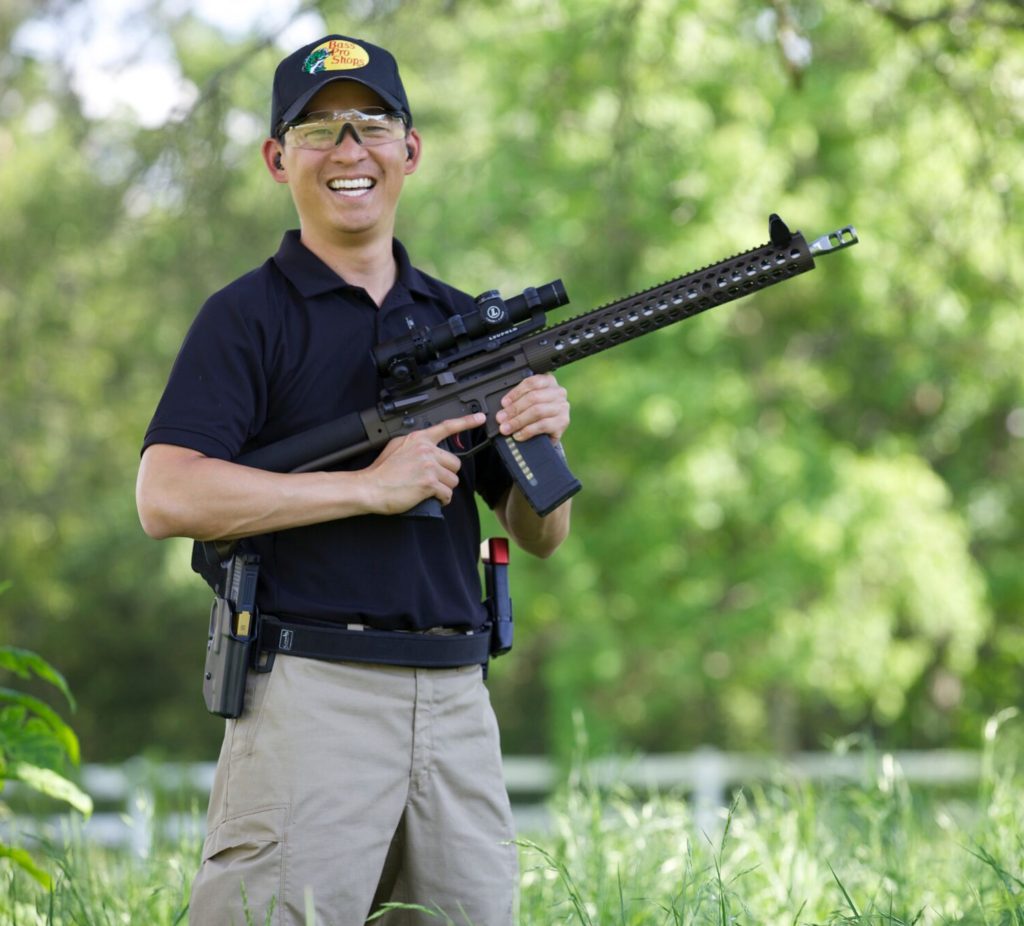 Says Chris: “Millions of LGBTQ and Asian Americans like me exercise our 2nd Amendment right because we know what it’s like to have a tyrannical government subject us to cruel and oppressive rules. We must speak up and defend our right to exist and be free.”

Chris is a media personality in the outdoor industry and is the author of “Shoot to Win” – a book for beginning shooters who want to learn the fundamentals of marksmanship. He worked at Google and is now a tech executive in Silicon Valley. 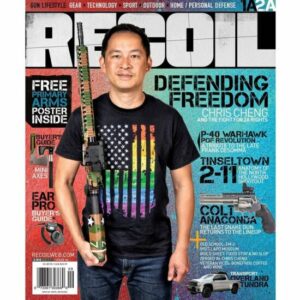 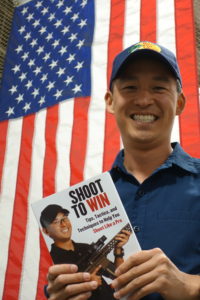 Places you can find Chris Cheng