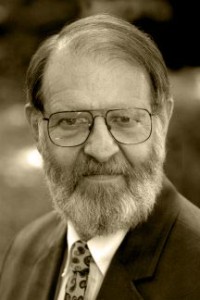 Chris Bird has been a journalist for 35 years and a handgun shooter for more than 50. He was born in England and his interest in shooting has steered him through the bureaucratic red tape of owning handguns in England, Canada, Australia and the United States. As a commissioned officer in the Royal Military Police of the British Army in the 1960s, Bird was stationed in Berlin, West Germany, and Belgium, serving as company weapon-training officer and winning awards for shooting in competition. After leaving the military, Bird migrated to Canada where he worked as a cowboy in British Columbia while shooting and hunting extensively.