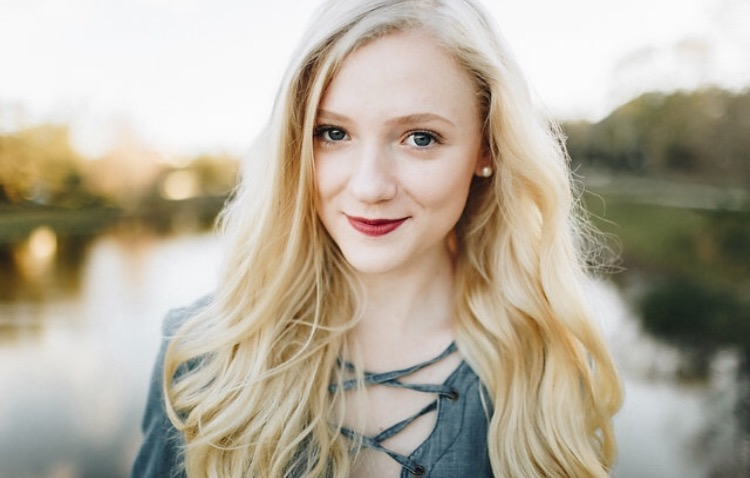 Breann Bates is a politically-active conservative in Generation Z. She has been cast on NRATV’s Love at First Shot season 5 as an amateur competitor and discovered a budding love for shooting sports, and has been a panelist for the NRA Women’s Leadership Forum as well as Turning Point USA’s Student Action Summit.

Breann is a Florida native and sophomore at Baylor University where she studies corporate communications and film and digital media. Following her senior year of high school, she was asked to film a video profile with NBC about her place as a politically-active conservative in Generation Z.

Currently, Breann serves her Baylor community as a student senator and legislative secretary and is a proud Pi Beta Phi.

Places you can find Breann Bates