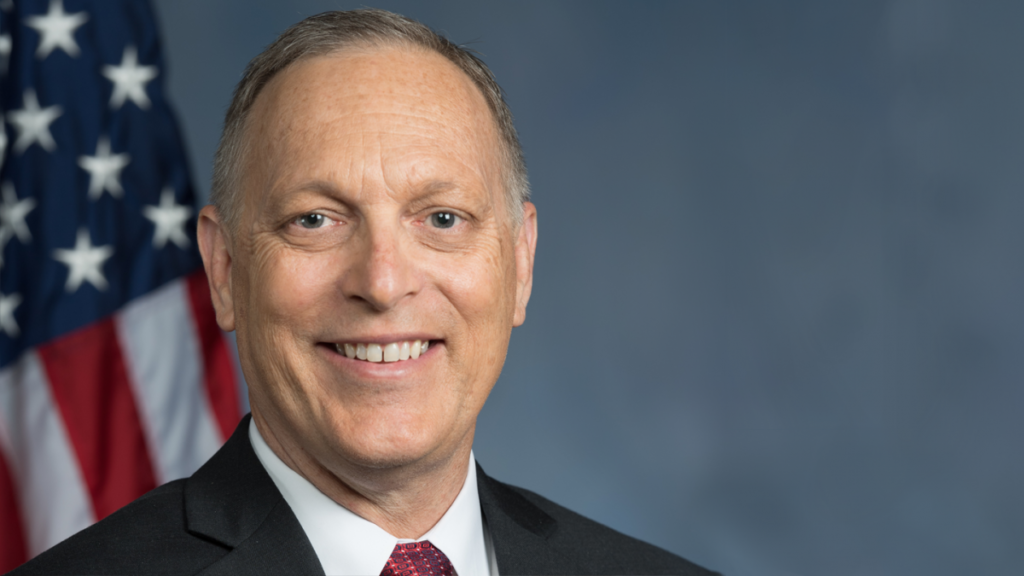 AZ US Representative Andy Biggs was first elected to serve the people of Arizona’s Fifth District in 2016.

He currently serves on the House Oversight and Reform Committee and the House Judiciary Committee, where he is Ranking Member of the Subcommittee on Crime, Terrorism, and Homeland Security.

From 2019 through 2021, Congressman Biggs has served as Chairman of the House Freedom Caucus. He is currently co-chair of the Border Security Caucus, Vice Chair of the Congressional Western Caucus, and a co-founder of the bipartisan War Powers Caucus.

An Arizona native, Andy and his wife, Cindy, have lived in Gilbert for 35 years. They have six children and are the grandparents of eight grandchildren.

Places you can find AZ US Congressman Andy Biggs CD5