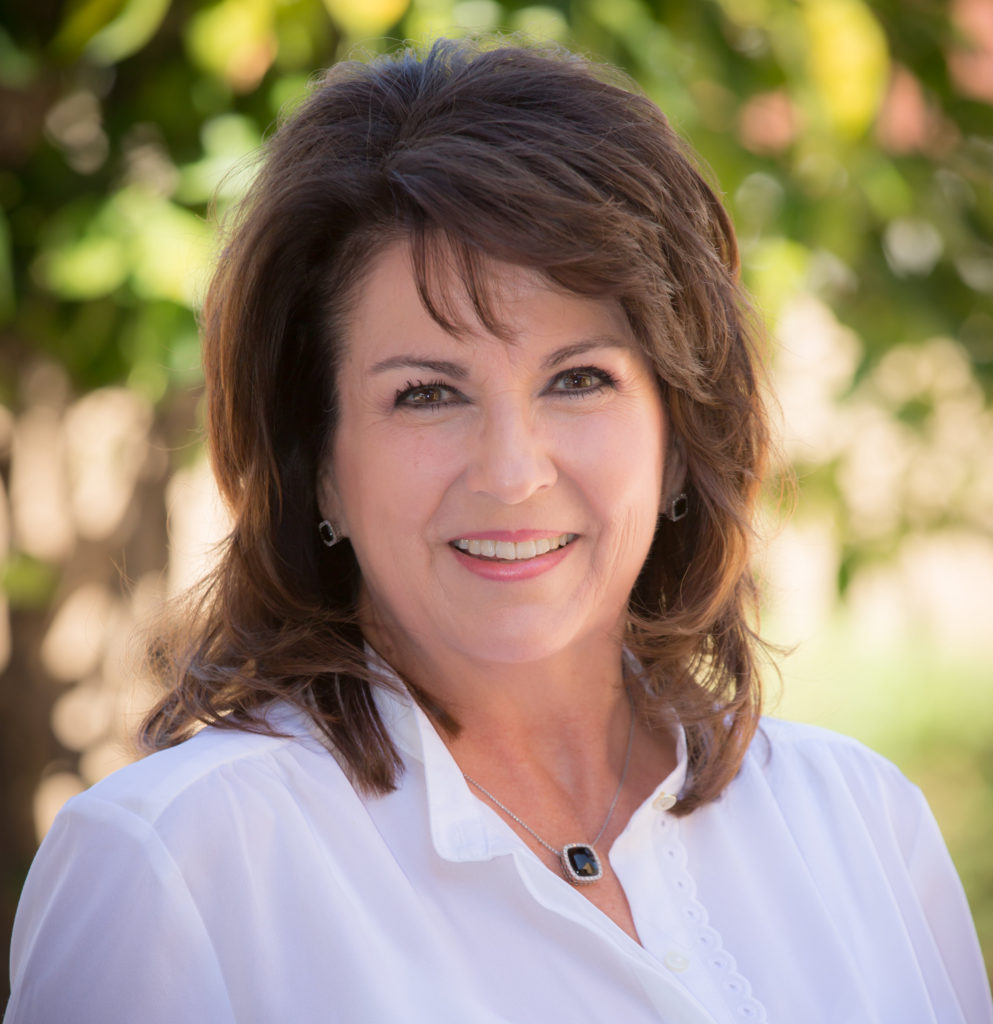 Sine was appointed to the Arizona State Senate and sworn into office on January 8, 2018, following a vacancy of the senate seat. Her district includes western Maricopa County west to Yuma, and includes a very diverse constituency including a vast amount of rural and agricultural areas. She also serves on the Arizona Farm Bureau Federation’s Board of Directors and is serving her second elected term as the Arizona Farm Bureau Women’s Leadership Chair.

Sine’s family moved to Buckeye in 1964.  She would later meet and marry her high school sweetheart, Bill. They have one son, and three daughters who are all now married and are blessed with eleven grandchildren.

In 1980, Sine and Bill started their dairy business with 15 cows. Thanks to hard work and dedication, today they have 1,100 milk cows and 800 replacement heifers. They also grow their forage crops for the cattle. Sine’s passion for agriculture extends beyond their farm and dairy as she serves on the Arizona Farm Bureau Federation’s Board of Directors and is serving her second elected term as the Arizona Farm Bureau Women’s Leadership Chair.

Sine also currently serves on the Buckeye Valley Chamber of Commerce Board of Directors, and served as the founding Chairwoman on the Arizona Department of Agriculture’s Food and Agriculture Policy Advisory Council and now serves as a Council member working to address food insecurity issues in Arizona.

Her other passions include family and children’s issues, veterans and military issues (five consecutive generations in her family have served in the military), and education issues.

At the Arizona State Senate, Sine serves on the Natural Resources, Energy and Water Committee and on the Transportation and Technology Committee.