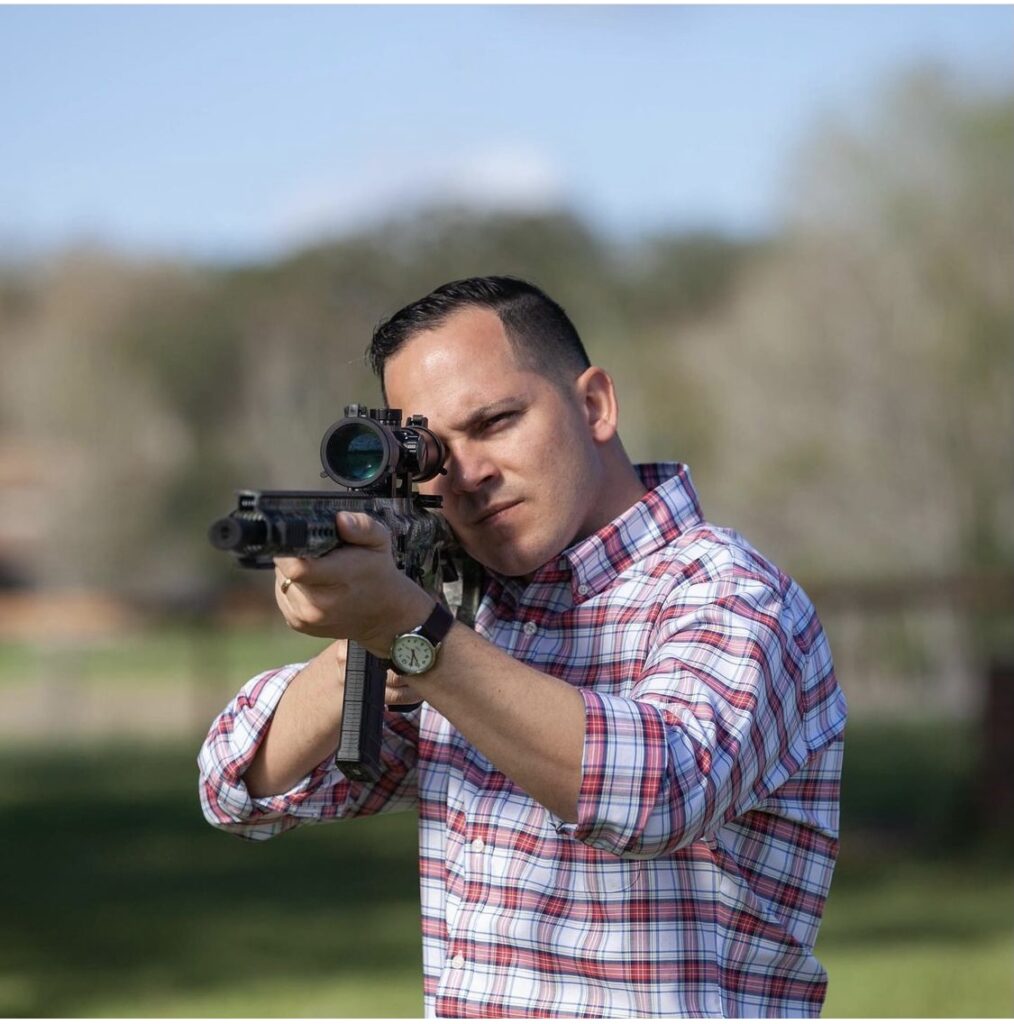 He graduated University of Florida Law School in 2017. At UF law where he served on the Journal of Law and Public Policy and clerked for then Chief Judge Alan Lawson of the Fifth District Court of Appeal—currently a Justice of the Florida Supreme Court.

During law school he ran for the Eustis City Commission and was elected to a two-year term.  As a city commissioner he worked to incentivize business and investment in the downtown, created an entertainment district, and passed many several ordinances related to quality of life while helping oversee a discretionary budget of $16,000,000+, 10 departments, and 230+ employees.

In April 2018, he resigned from the Eustis City Commission in order to run for the Florida House of Representatives, District 32 and was elected in November, 2018.

In his first term, 4 or his 6 bills passed the Florida House, on the subjects of ethics reform, alcohol law deregulation, restraining local government, and medical marijuana.

He currently lives in town of Howey-in-the-Hills. 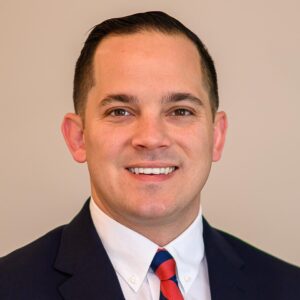 Places you can find Anthony Sabatini