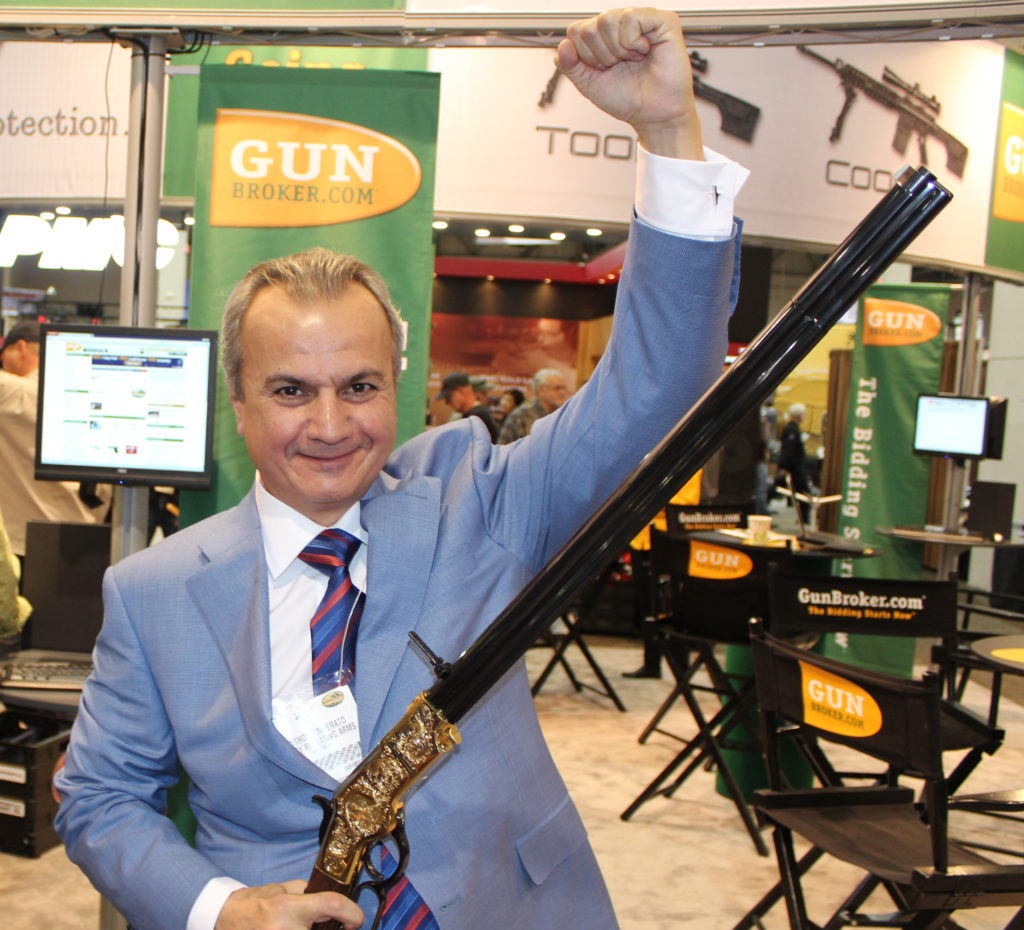 Henry Repeating Arms is the leading lever action manufacturer and one of the top-five long gun manufacturers in the USA. Henry is a family owned business and it’s company motto is “Made in America, or Not Made At All”. Read the rollmark on the barrel of any Henry and it is going to say Made in the USA. The company’s headquarters is based in Bayonne New Jersey and a second manufacturing facility is located in Rice Lake Wisconsin. Henry has over 400 employees and builds over 300,000 Henry rifles annually. Besides it’s strong Made in America reputation, Henry is known for industry leading and award winning extraordinary customer service that it provides to both consumers and its network of Henry dealers. If any issue arises, the company is quick to resolve it. All Henry customer service employees are empowered to do whatever it takes to make certain that the customer is happy. Henry offers a lifetime guarantee on its firearms. Unique to most any company in any industry, the owner and President of the company, Anthony Imperato, makes himself readily available to both consumers and dealers via email or phone. He most easily can be reached at anthony@henryrepeating.com. 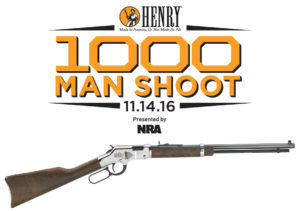 On November 14, 2016, at the Ben Avery Shooting Facility in Phoenix, Ariz., history will be made. 1,000 freedom-loving Americans will join together to set a World Record by simultaneously firing 1,000 Henry Repeating Arms Golden Boy Silver rifles! That’s right, one week after the 2016 Presidential Election, the NRA and Henry Repeating Arms will be setting a firearms World Record.

The Henry Golden Boy Silver rifle in .22LR is configured with octagon barrels, American walnut stocks, and fully adjustable Marbles semi-buckhorn sights. This beauty features a mirror-bright nickeled receiver cover you can shave in, matching barrel band and buttplate, and a gleam that’ll get you noticed proudly anywhere you shoot. The Henry Golden Boy Silver for the 1000 Man Shoot comes custom with a 1000 Man Shoot commemorative logo and Allen case, making it one of a kind. Or one-in-a-thousand.

Places you can find Anthony Imperato