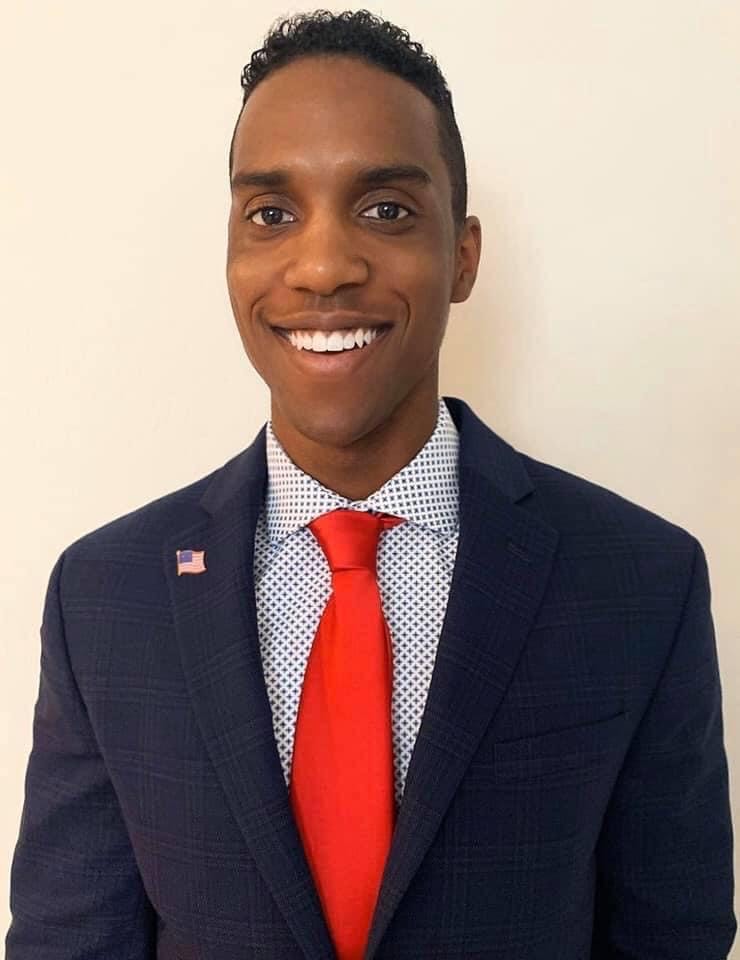 Alex Stovall is a former regional director for Blexit, a current army chaplain in the reserves, and a red blooded patriot who loves his country and stands on God and the US Constitution.

Alex is running for Congress in CD7 in AZ, because our freedoms that he and his fellow veterans have fought and died for are in jeopardy. In his words, “We need a revival in our Republic and it’s time to call everyone to the table for that, both Democrat and Republicans.”

Abandoned by his parents in his teens, Alex was always driven to seek out positive opportunities. Alex developed his leadership skills while on the football and wrestling teams at North High School. After considerable opposition, Alex tenaciously pursued a boundary exception and was granted access to Hamilton High School. He later received a scholarship to a private Christian school, where he became the MVP of his football team. Alex now holds a bachelor’s degree in theology and a master’s in divinity.

As a prior non-commissioned Officer who served overseas and a Chaplain, Alex knows the importance of faith, family, and a good education. As a proud veteran, Alex is unwavering in his support of providing resources for soldiers and their families. As a small business owner, Alex understands economic empowerment is vital in creating stability for communities to thrive.

The diverse conservative movement is strategically vital to turning Arizona red again and taking back the Republican Majority in Congress.

Alex is running for Congress to reform broken government systems currently leaving vulnerable communities neglected. He believes that we can do this through education, empowerment, local support, and helping families thrive.” 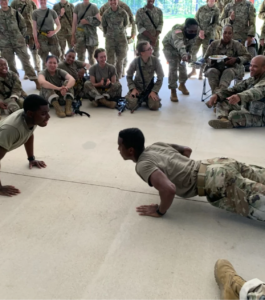 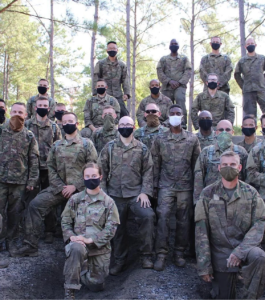 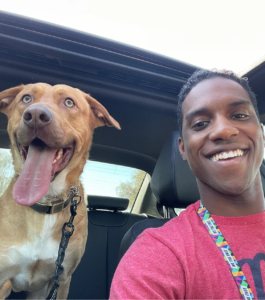 3161
GunFreedomRadio EP295 A Revival For Our Republic with Alex Stovall

Places you can find Alex Stovall