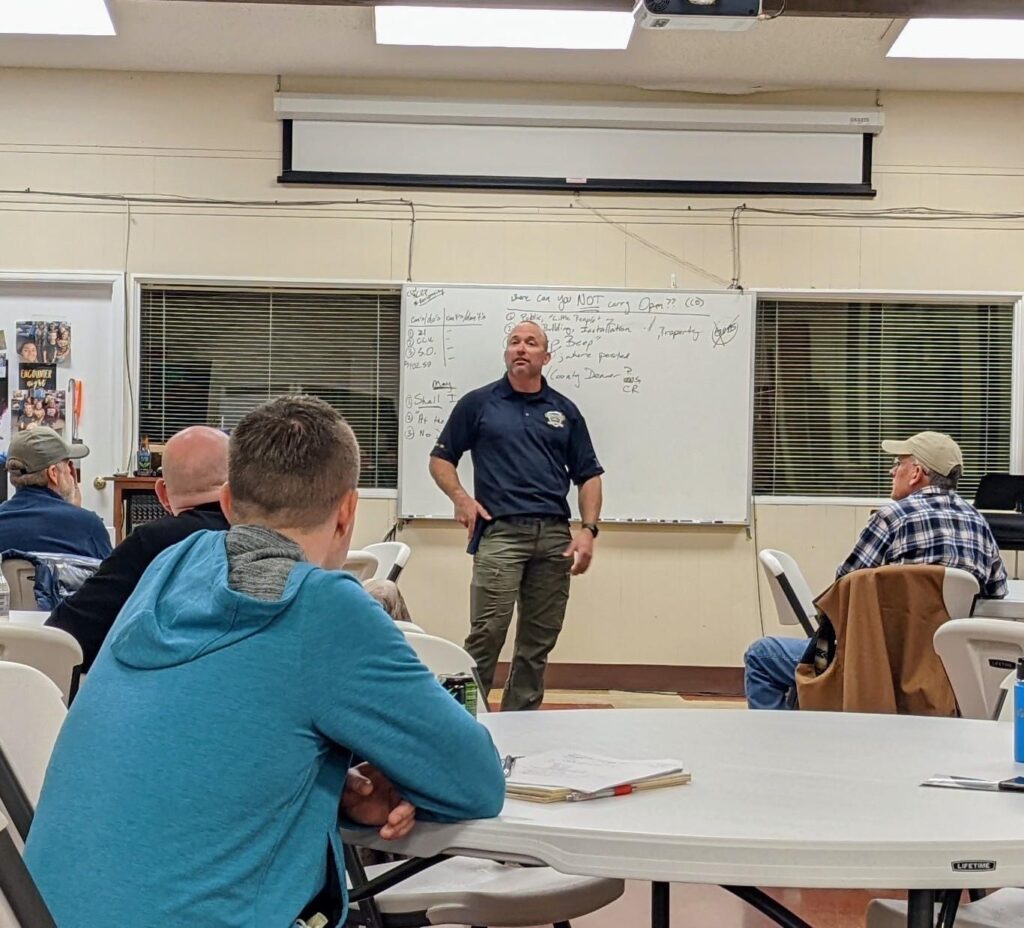 About Adam Winch of Defenders USA

Adam Winch is the founder and owner of Defenders USA, and also the owner of Crosswind Precision Marksmanship Academy.

Adam started his career in firearms and as an instructor in the U.S. Army Reserves as an MP, later moving to several different assignments that emphasized both personal and small unit skills in tactics and marksmanship. He also served as a full time Police Officer for over ten years with the Grand Junction Police Department in Colorado, working on patrol, the Street Crimes Unit, SWAT, and as an instructor.

Adam started Defenders USA part time still as a Police Officer due to a need he saw for the good and moral citizens to have the opportunity to develop the same training and mental-emotional heart-sets he’d developed during his service.

Defenders USA has now been his full time profession since mid-2013, training tens of thousands of people, ranging from civilians, military, and law enforcement personnel. Multiple talented team members have also joined the mission and calling of Defenders, spreading the training to far more people through their combined efforts.

Places you can find Adam Winch of Defenders USA