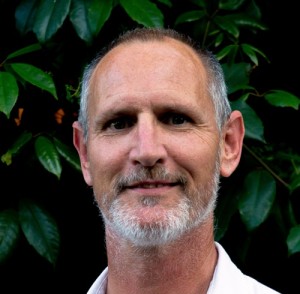 Post Election Contemplations by Rob Morse, author of the SlowFacts Blog wrote two thoughtful articles about the 2016 Presidential Election Results which we have combined here for your consideration.

Election 2016 lists out several “losers” in the wake of the election. The list reads like a who’s-who of elitist groups who are out of step with what the voters were trying to tell them.

“The biggest losers were clear.

Some People are Worried at a Trump Victory puts a name to politicians who may be due for retirement soon. If you are considering a run at politics in your state, take a look at the list of politicians Rob supplied who said they don’t want to work with Donald Trump – you know them as “Never Trump-ers”. You can help these people “out” with your election bid and you have your winning campaign slogan written for you as you run against these people in the next election cycle.

“There are a lot of politicians who are unhappy today.  They are the republicans who said “never Trump”.  They are also the corrupt elite who broke the law selling government access.

Both articles originally published on 11.09.16, and has been reposted on Gun Freedom Radio Blog with permission.

To learn more about the author of this article, Rob Morse.