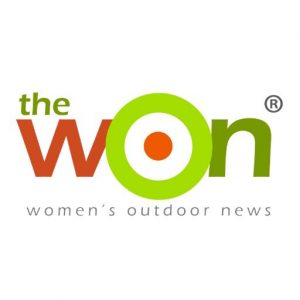 Ah, September – college campuses are all a bustle and the air is crackling with the promise of greatness. 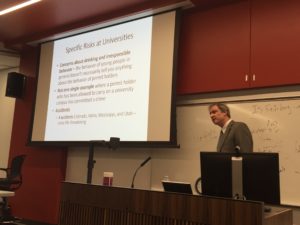 Open-mindedness is the watchword of the day, open to absorbing new knowledge, open to exploring new ideas, open to allowing legal firearms and enacting Campus Conceal. At least, some campuses are. Let’s look at the groups and colleges that are helping to expand this horizon for college students.

“Students for Concealed Carry is a student-run, national, non-partisan organization which advocates for legal concealed carry on college campuses in the United States as an effective means of self-defense. 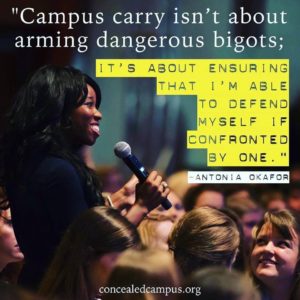 SCCC has two main functions. The first function is to dispel the common myths and misconceptions about concealed carry on college campuses, by making the public aware of the facts. The second function is to push state legislators and school administrators to grant concealed handgun license holders the same rights on college campuses that those licensees currently enjoy in most other unsecured locations.”

Article originally published on 9.26.16, and has been reposted on Gun Freedom Radio Blog with permission.