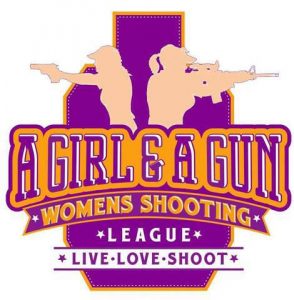 Our co-host, Cheryl Todd, was recently interviewed by Nancy Keaton of A Girl & A Gun about the origins of Gun Freedom Radio.

Do you ever wish you could just have a civil political discussion with people? That you could just discuss the issues logically, learn what an initiative really means? Leave out the emotion and just focus on facts so that you can make your own decision? Cheryl Todd of Gun Freedom Radio realized that many people want to do just that, and that is how Gun Freedom Radio began.

Cheryl and Dan decided to start a show on a local radio station. Dan talked about guns and Cheryl talked about policy. They began to realize the show wasn’t going quite the direction they wanted it to go, so they went to 960AM, The Patriot station. “That was kind of like coming home because they are all about conservative values and topics and hosts. We were kind of preaching to the choir, but we still gave listeners a new way to think about things.”

Gun Freedom Radio Every Saturday at 1PM and on Demand

“It was wonderful but had a limited audience. AM only reaches so far. We started realizing that the web is where everything is moving. So we’ve been a web-based radio program for a year now.” You can find the recordings of all of our shows on demand at Gun Freedom Radio… (READ THE ENTIRE ARTICLE HERE)