Don’t Be a “But…” About the Second Amendment, by Cheryl Todd

Don’t Be a “But…” About the Second Amendment, by Cheryl Todd 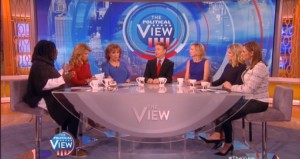 “Whoopie Goldberg is a “But…”

They say, “I own a gun, but…,” as they expose themselves.. and foul the air with propaganda.

That phrase “I support the right to own a gun.. but..,” is a telltale warning for the misinformation and ignorance to follow. 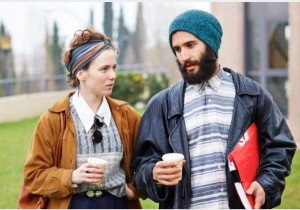 Astute gun owners recognize which media talking-points and which political rhetoric is nonsense.

“I am a gun-owner AND I will protect and defend my rights from being eroded away by politicians and the uninformed.”

As entrepreneur and innovator David Howitt suggested, “Unleash the Power of AND, and resist the tyranny of all those “Buts…”.