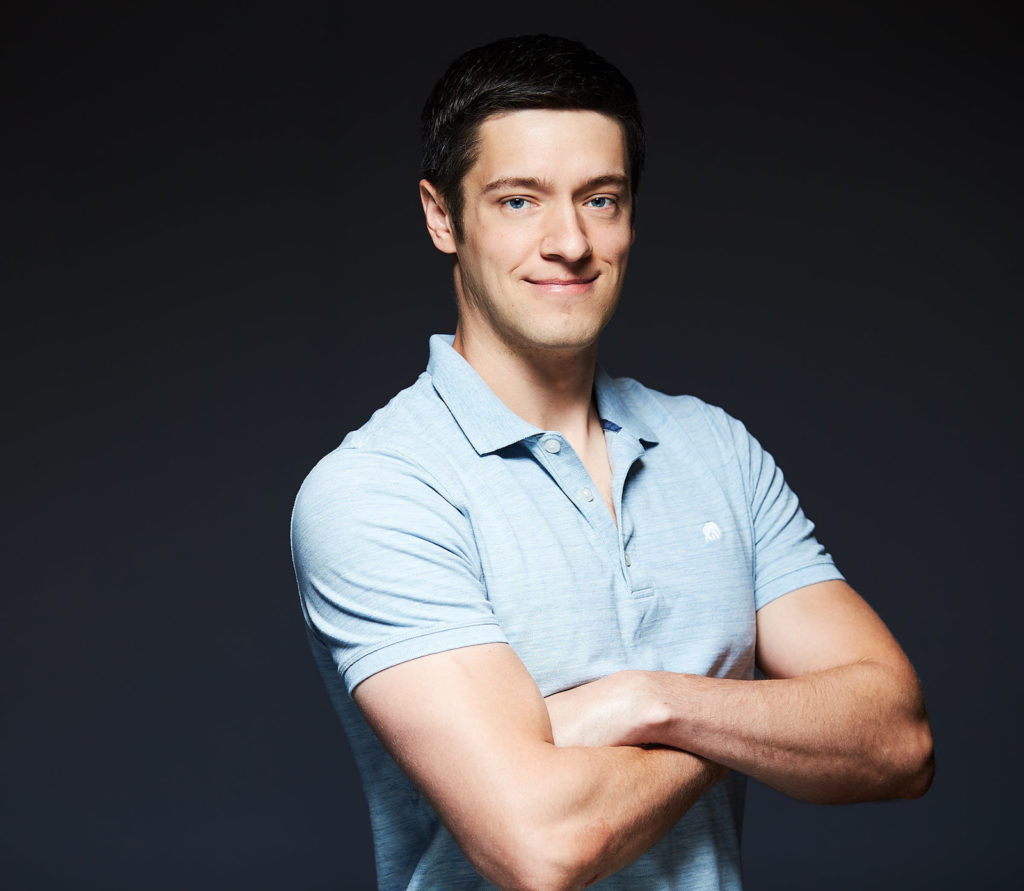 Jeff Kelman grew up in an anti-gun family and it wasn’t until he was a teenager before he realized that it is actually legal for civilians to own guns in the United States. As a young adult Jeff purchased his first firearm and began understanding the responsibility of gun ownership, and became interested in researching the history of laws restricting owning guns around the world, and how those laws intersect with the Holocaust and other genocides.

Jeff was raised in anti-gun Massachusetts to a politically left leaning household. Left to the point where he says that he was not aware of it being legal for civilians to own guns until his teenage years… In his 20’s, Jeff became more interested in the gun issue, especially after purchasing his first firearm and understanding more about the responsibility of gun ownership, and what that entailed.

In 2017, after the Parkland shooting in Florida, the rhetoric was raised to an entirely new level. Jeff took it upon himself to research more aspects of the gun debate beyond just crime and household deaths, which is all that he read and heard being debated in the mainstream media. One component of the gun debate that Jeff felt was understudied or under researched was the so called “…Holocaust-would-not-have-happened-if-the-Jews-had-guns…” argument. Jeff wanted to see if that argument actually held water, and if there were other genocides, or other arguments in the big-picture sense that were being left to collect dust.

Jeff is currently working on forming, and then writing, his Master’s Thesis at Gratz College. The subject of his thesis will likely cover the Warsaw Ghetto Uprising of those events.

Places you can find Jeff Kelman, Holocaust and Genocide Studies